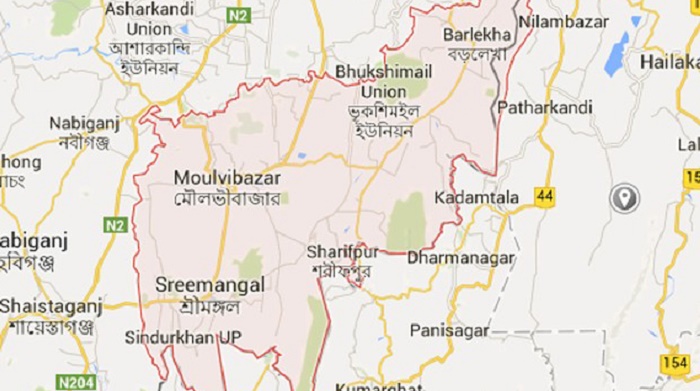 A Dubai expatriate was killed in a clash between family member of his first and second wives at Pudinapur village in Moulvibazar Sadar upazila on Friday night.

The deceased was identified as Hafiz Uddin, hailing from the area.

They have taken treatment at various clinics including Moulvibazar Sadar Hospital.

Yasinul Haque, officer-in-charge (OC) of Moulvibazar Model police station, said that Hafij returned home from Dubai six month ago. However, he tied the knot for second time with a girl of Athangiri village three months ago without informing his family members.

The OC also said, “When Hafiz Uddin took his second wife to his home on Friday night, the family members of his first wife attacked them ensuing a clash between the two sides." At one stage, someone hit Hafiz’s head with was hit on his head with an iron bar.

Later, Hafij died on the away to hospital, he said, adding that the body was sent to hospital morgue for autopsy.

A process is underway to file a case in this regard, he added.