Child murders on the rise amid pandemic

Mentality to take revenge on others also leads to filicide 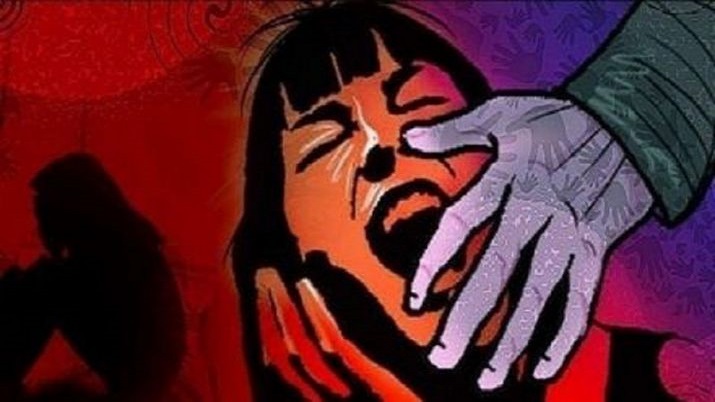 Incidents of child murder have seen a rise in the country for various reasons, including enmity, family feud and pandemic-induced frustration and depression.

The country witnessed 580 child homicides in 10 months from January to October this year, according to the data of the Centre for Genocide Studies of Dhaka University.

At least 1,450 incidents of violence against children took place during the 10-month period, says the Centre for Genocide Studies.

Of them, the sexual assaults account for 734. Of the victims, 580 were killed and 802 injured while police arrested 1,072 accused over the incidents.

According to the Centre for Genocide Studies and Save the Children, the murders were committed over enmity, family feud, sexual assault and other reasons.

Khandaker Farzana Rahman, chairperson of the Criminology department at Dhaka University, told the Daily Sun that children are vulnerable and unscrupulous people take the advantage of their vulnerability to take revenge against their parents and relatives over enmity, leading to an increase in child murders.

She also noted that lack of social and religious values and social disorders are responsible for child murders to a large extent while depression among parents leads them to kill their own children.

Farzana said many lost their jobs amid the ongoing coronavirus pandemic, plunging them into frustration and depression.

Failing to bear the family expenses, some are killing their own children, she said.

Innocent children have long been a tool for a section of unscrupulous people to take revenge on their parents and relatives.

But at present, it seems that children are not safe even at the hands of their parents as the country recorded some incidents where parents cruelly killed their own children.

In the latest incident, a one-month-old girl named Meem was allegedly murdered by her mother Jesmin Akhter and maternal grandmother Kanchani Begum at Jurain in the capital on December 10.

Mohammad Milon, the victim’s father, said his mother-in-law came to his house to take her daughter when he opposed it and forbade his wife to do so, which led to a brawl between them.

In the morning of December 10, he went to his shop at a kitchen market at Jurain.

Around 9:30am, he was informed that the condition of Meem was not good, he said, adding that doctors at Dhaka Medical College Hospital declared her dead when she was taken there.

Milon alleged that his wife and mother-in-law killed Meem after being furious following his opposition.

Jamal Uddin Meer, officer-in-charge (OC) of Kadamtali Police Station, told the Daily Sun that they suspected it was an incident of murder.

In another incident in Bagerhat, police arrested Sujon Khan, 28, for allegedly killing his 17-day-old daughter to take revenge against his neighbours with whom he had been at loggerheads over a land-related dispute.

The body of the innocent baby girl was found floating in a pond at Gabtala village in Morelganj upazila on November 17 after she was stolen from her mother’s lap on November 15 night.

Police said Sujon killed his daughter by hitting her with a hammer and dumped the body in the pond.

Mukhendu Barua killed his two motherless daughters -- Tuku Barua, 15, and Nishu Barua, 10 – in Patiya upazila of Chattogram on July 1 last before attempting suicide out of frustration.

Mukhendu, who used to work in Dhaka, lost his job due to the coronavirus prevalence and returned to his in-laws’ house where his two daughters had been living after their mother’s death, two months before the incident.

Prof Dr Shima Zaman of the DU Law department underscored the need for proper enforcement of laws and reviving social values to prevent such incidents.