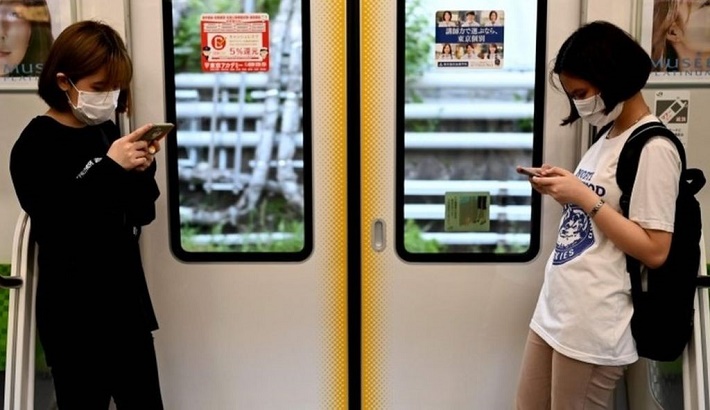 It will also cut from the current eight to four per table the number of people sitting together in restaurants, and ban alcohol sales after 20:00.

Elsewhere in Europe, Italy and Austria are the latest countries to be placed in lockdowns over the Christmas period.

Sweden, which has never imposed a full lockdown, has seen nearly 360,000 cases and 8,000 deaths - many more than its Scandinavian neighbours.

The country had previously been one of only a few nations not to recommend masks in public outside of healthcare settings.

This is despite strong recommendations given by the World Health Organization (WHO), BBC reported.