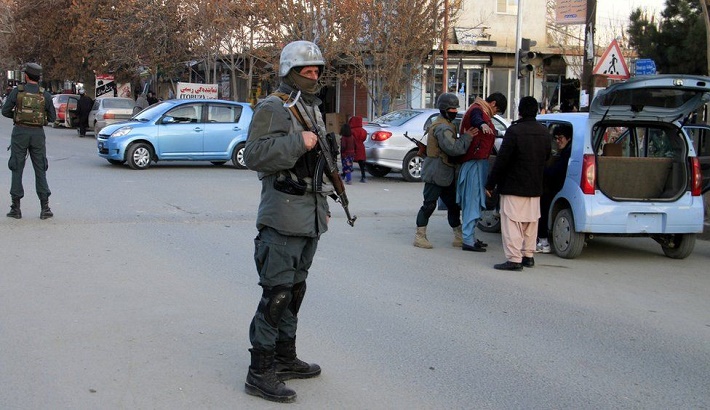 An explosion has killed 15 children and injured another 20 people in the east Afghan province of Ghazni, officials and police sources say.

The reason for the explosion in the Gilan district is unclear with officials saying a bomb went off in the back of a rickshaw.

But local residents suggest a piece of unexploded ordnance blew up when children tried to sell it to a vendor.

The explosion happened around 14:00 (09:30 GMT) close to a house in a village where a Koran recital ceremony was under way.

A bomb went off after a man driving a motorised rickshaw entered the village and was surrounded by children, Wahidullah Jumazada, a spokesman for the Ghazni provincial governor, was quoted as saying by the Associated Press.

Giving a lower death toll of 12, Taliban spokesman Zabihullah Mujahid said children had brought unexploded ordnance to the vendor and it had exploded, AP adds.

Levels of violence in the country have remained high despite the start of negotiations between Afghan and Taliban officials, BBC reported.