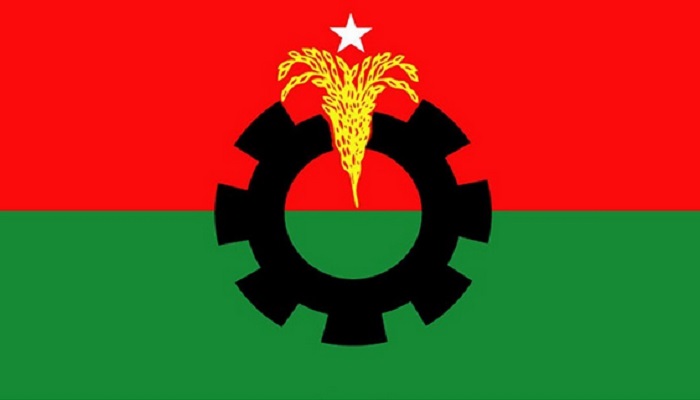 Sensing an imminent split in the party, BNP acting Chairman Tarique Rahman has softened his stance on a faction of central leaders who are trying to reorganise the party keeping him aside, for the sake of its existence.

He has talked to some of them and tried to convince them not to do anything without the decision of the party, urging them not to leave it, insiders say.

However, BNP Secretary General Mirza Fakhrul Islam Alamgir claimed while talking to the Daily Sun that there is no problem inside the party right now.

BNP Standing Committee member Khandaker Mosharraf Hossain also echoed Fakhrul, saying he has not heard about any problem in the party.

Tension is running high in BNP as a faction of leaders is likely to quit the party for what they say lack of proper leadership in the absence of its Chairperson Khaleda Zia at the helm.

At a press conference at the party’s Nayapaltan central office on Tuesday, BNP Senior Joint Secretary General Ruhul Kabir Rizvi said the party served the show-cause notices on them for breaching the organisational rules.

Hafiz became secretary general of a faction of BNP during the army-backed caretaker government in 2007 dividing the party, Rizvi said.

Meanwhile, Shawkat Mahmud gave reply to the notice on Thursday while Hafizuddin will formally brief reporters on his stance at a press conference at his city residence on Saturday.

BNP insiders said a group of party leaders, led by Hafizuddin, is trying to reorganise the party and wage an anti-government movement even without the consent of Tarique Rahman accusing him of failure to launch any successful agitation and lead the party properly.

Around 20 leaders, including Hafizuddin, have recently become active to rejuvenate party leaders and activists keeping the acting party chairman aside, they said.

The leaders include a BNP Standing Committee member, seven vice-chairmen, four advisers to the BNP chairperson, a former state minister, a teacher’s leader, a former female MP, a joint secretary general and some secretaries, some party leaders told the Daily Sun, adding that they are under the watch of Tarique Rahman.

They are allegedly holding meetings secretly and remained active in reorganising the party. They have already held some programmes without the consent of the party’s high command.

Some central leaders of the party said those who were active during the 1/11 episode to minus BNP Chairperson Khaleda Zia and Tarique Rahman from the party have become vocal again.

Sensing the matter, Tarique Rahman instantly ordered Rizvi to serve show-cause notices on the two vice-chairmen and he also kept the other leaders under his surveillance, BNP sources said.

BNP insiders said Tarique initially warned of taking stern action against the accused leaders by expelling them from the party for violating the party discipline while the leaders also took preparations to quit.

However, the BNP acting chairman changed his mind sensing an imminent crisis in the party.

He rather talked to some of the dissent leaders in his desperate attempt to keep them away from the activities without the party’s decision and urged them not to leave the party, the sources added.

Wishing anonymity, a BNP leader said Tarique Rahman is trying to avert the imminent split in the party and he might listen to the suggestions of the party leaders for the sake of party’s unity and to keep his leadership intact.

Asked whether the BNP leaders are under watch of the party high command, Khandaker Mosharraf told the Daily Sun that he does not know anything to this end.

“Under such circumstances, we’re confused about what is going to happen in the party,” said a central BNP leader.