Clamour grows for reopening of DU dormitories as exams near 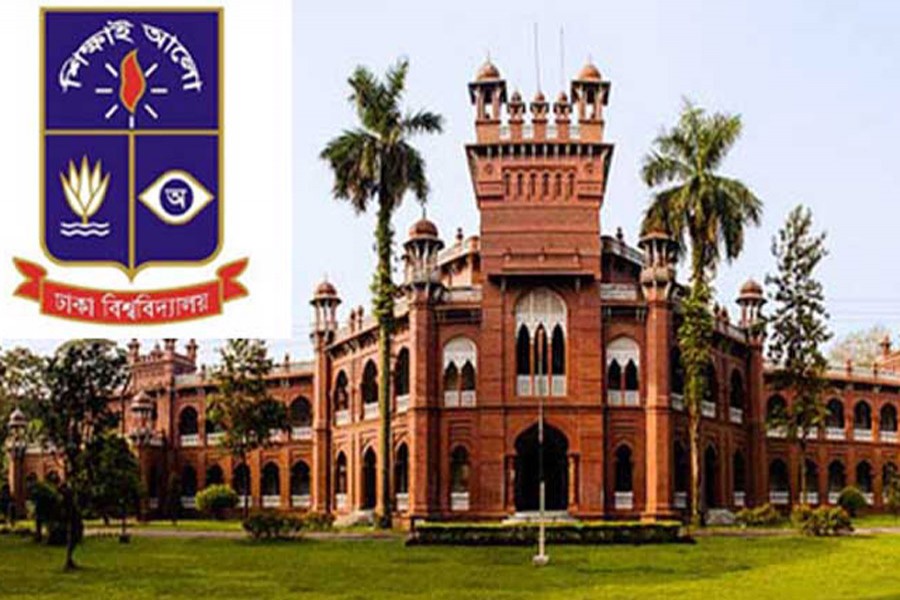 With Dhaka University deciding to hold final-year exams for honours and master's programmes from December 26 amid the Covid-19 pandemic, the clamour for reopening the dormitories has been growing in the wake of the university authorities ruling out such a move.

Citing the pandemic, DU has refused to reopen the dormitories. "Students can manage to find a place to stay in Dhaka during the exams," DU Vice-Chancellor Dr Akhtaruzzaman has said.

However, student bodies have flayed the decision as "illogical". They say a majority of students -- particularly those from far-flung areas of the country -- just can't afford to pay rent for off-campus accommodations in the city.

BCL's DU unit General Secretary Saddam Hussein said, "Holding of exams is important to avoid session jam and pave the way for students to appear in the competitive job exams, including Bangladesh Civil Service (BCS), but the decision of keeping the residential halls closed is inconsistent with reality."

Saddam said that the authorities should reconsider the decision, considering the economic hardships that female students could encounter.

Scores of DU students had last week formed a human chain near the Anti-Terrorist Raju Memorial Sculpture on the campus, demanding the reopening of the residential halls before the commencement of exams.

Fariha Sinthee, a student of the 2016-17 session who has been staying in her hometown Pabna since the university closed the campus due to the pandemic, has termed the decision of the authorities as "irrational".

"Where are we going to stay in Dhaka if the halls remain shut? Even it's uncertain for the students whose relatives stay in Dhaka to manage their accommodation in this situation. Moreover, the risk of a second Covid-19 wave is looming. Also we just can't afford to pay the security deposit that most landlords insist on," she said.

A post was also shared on the Facebook page 'Swapner Dhaka Biswabidyalay' on the issue. As many as 3,500 students opined that the authorities should reopen residential halls on a limited scale for holding exams. However, some 170 students opposed the idea.

When contacted, the DU Vice Chancellor said, "The university is not thinking of reopening the dormitories as the decision has been taken considering the health safety of our students as well as teachers and other employees."