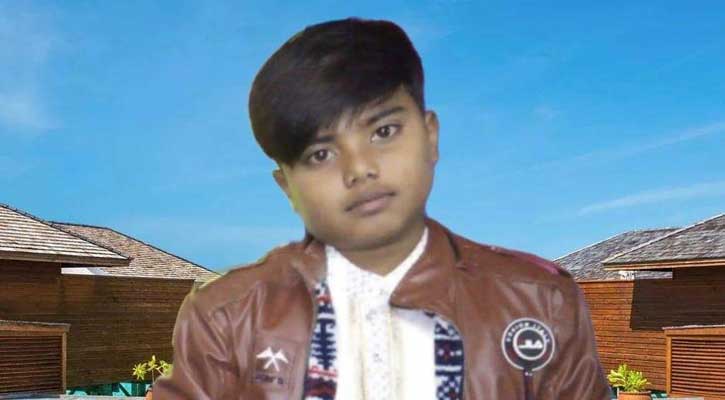 Police recovered the body of a 9-year-old minor boy from Dhamgarh area in Bandar upazila of Narayanganj, 3 days after he went missing.

The deceased was identified as Arafat, son of former Union Parishad member Rafiqul Islam (Mona), hailing from Madanpur Lawsar area of the upazila.

Relatives of the deceased said, Arafat went out his home on Tuesday night (December 15th) and he did not return home. Later, a General Diary (GD) was lodged at the police station after much search.

On Friday morning, locals found the bloody body of Arafat in the pond and informed the police.

Police have arrested Rabbi, 23, son of Tofazzel, from the same area, for interrogation in this connection.