BSEC at loggerheads with BB, DSE 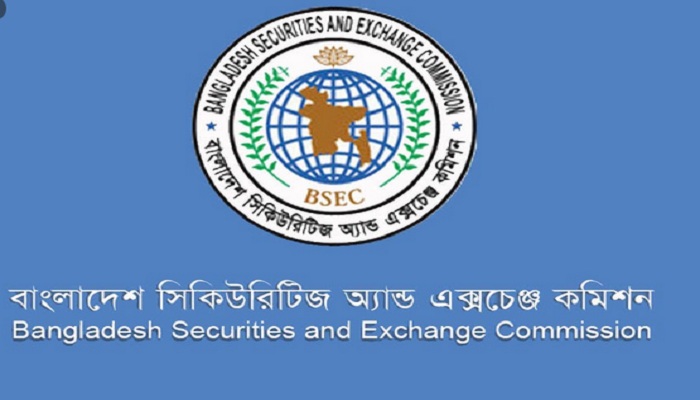 The letter issued to the Chief Executive Officer of the Dhaka Stock Exchange and its Directors attempted to halt the approval of the infrastructure company Best Holding Limited direct listing while questioning the authority of the DSE to exercise its power in such an instance.

Direct listing is a process that is regulated by the Dhaka and Chittagong Stock Exchange Listing Rules where the Exchanges have themselves been given the authority to grant exemptions or modify the rules on a case by case basis.

If such a transaction were approved, Best Holding Limited itself will not be getting any funds; rather the government banks that have invested in the infrastructure company will offload 5% of their investment shares of the company, a process allowed and required by Bangladesh Bank directive.

Insiders interviewed also state that the BSEC authorities had been aware of the application of Best Holding Limited. The suddenness of a special letter on a National Holiday to the Dhaka Stock Exchange came as a surprise to many.

Another involved regulator in this matter is the Bangladesh Bank which has issued a number of directives to promote banks to invest in infrastructure projects.

In its latest circular issued July of this year, Bangladesh Bank asked infrastructure companies concerned to take necessary steps to allow banks to offload these investment shares through direct listing. However, so as not to pressure the share market the sales were limited to a small 5% of bank holdings in the first year. This circular prompted the private infrastructure company Best Holdings Limited, with investments from several government banks to take action to be listed in the Dhaka and Chittagong stock exchanges through the more direct listing process.

The government banks are also interested in liquidating some of their investments in these infrastructure projects by offloading 5% of their holdings in the first year.

The measure has support from the finance minister who asked the regulators to make necessary changes in existing rules and regulations and provide necessary exemptions to allow these infrastructure companies to be direct listed through the bourses.

A senior person in Bangladesh Bank commented anonymously on the matter: "Bangladesh Bank has been very favorable toward various BSEC requests for special treatment for capital market investments by Banks urging banks to invest even more in the share market.

When we have issued a directive to allow these Banks to liquidate small percentage of their investments, the BSEC shows non-cooperation. This is neither desirable nor does it demonstrate mutual cooperation."

A DSE Director also was vocal on the matter. "We serve at the wish of the government and have considered the matter carefully. To us honoring the spirit of nation building and supporting the government directives is important. The Listing Rules allows DSE to use its discretion and provide necessary exemptions on a case by case basis. It is the law and set on a principle of independence of the stock exchange. Ultimately BSEC would have a say in the matter. It was unnecessary to create an impression of non-compliance and tarnish the image of this institution and its respectable Directors."

It is also learned that for investor protection, the Bangladesh Bank rules have made the Best Holding Company to form a fund to pay guaranteed dividends to public shareholders. This fund already has enough cash to provide investors healthy dividends for the next 3 years.

When the reporter approached the Small Investor Forum, its spokesperson commented, “We want the listing of good companies in the exchanges. The common investor has no opportunity to invest in infrastructure companies. I heard that there will even be the BSEC has allowed so many poor companies to be listed. So, why the problem with listing a company that government banks saw fit to invest in? This may be another attempt by some vested anti-development quarters to deprive us of good quality dividend paying companies and playing our role in nation building.”