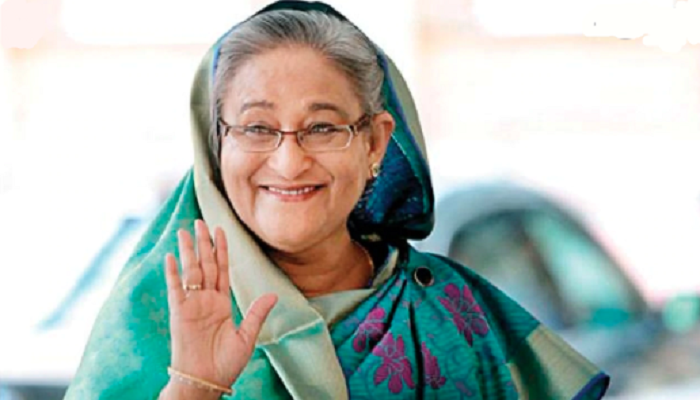 Chinese Ambassador to Bangladesh Li Jiming on Wednesday said Bangladesh still stands a wonder by becoming a role model of development under the great leadership of Prime Minister Sheikh Hasina, who like her father has been surprising the world through one after another national achievements.

"While Bangladesh is heading towards the realization of Sonar Bangla, China, as a strategic partner as well as a trusted friend, has always joined in hand with Bangladesh and will certainly continue to do so in its every future endeavor," he said in a video message on behalf of the government and the people of China.

The Ambassador has extended the warmest greetings to all in Bangladesh on the occasion of glorious Victory Day.

Moreover, he said, Sheikh Hasina's leadership in combating and tackling the unprecedented COVID-19 pandemic has been so phenomenal, and the timely steps for quick economic recovery to march ahead towards the country’s development goals have already started paying off.

"I could not feel prouder and more honored to have the opportunity to join you in the celebration of the Victory Day of Bangladesh," said the Ambassador.

He said Bangladesh stood a wonder in 1971 by achieving independence in the Liberation War, which was only made possible by the charismatic leadership of the Greatest Bengali of all time and Father of the Nation Bangabandhu Sheikh Mujibur Rahman.

"Therefore, I join you today to pay my tribute to the sacred soul of Bangabandhu, the four national leaders, freedom fighters, and all martyrs of 1971," said the Ambassador.