Man who raised Bangladeshi flag first in Patuakhali passes away 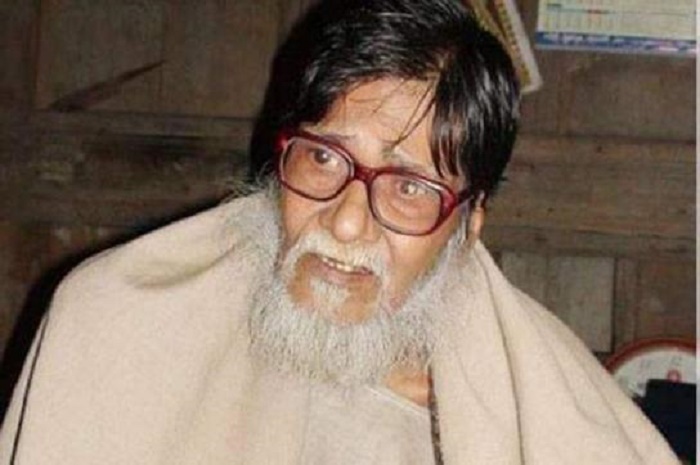 Freedom fighter Altaf Haider, who hoisted Bangladesh's flag for the first time in Patuakhali district town on December 8, 1971, passed away on Tuesday night due to old age complications.  He was 83.

He breathed his last at his residence at around 9:50 pm at Dewlia village in Mirjaganj upazila of Patualhali.

Altaf left behind his six daughters, two sons, a host of relatives and admirers to mourn his death.

He said the freedom fighter will be buried with state honors at the family graveyard following a namaz-e-janaja at the Pallimangal Secondary School ground in Dewlia village at 4:00 pm on Wednesday.

Haider was the sub-sector commander of Sector-9 during the War of Liberation.

He hoisted the flag at Alauddin Children's Park in Patuakhali town on December 8, 1971, the day when Patuakhali was freed.