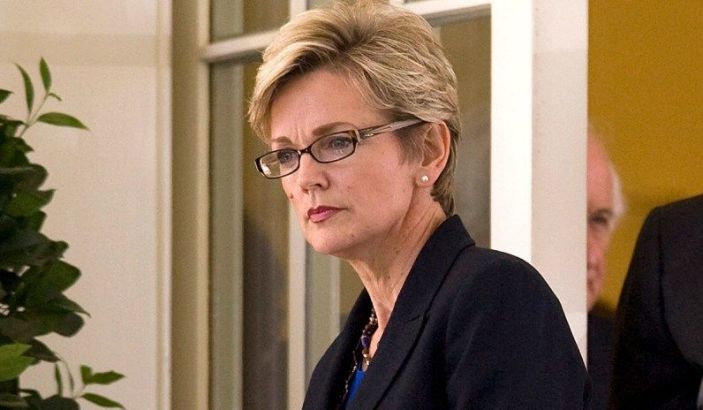 US President-elect Joe Biden is planning to nominate Jennifer Granholm, a former Michigan governor and strong clean energy advocate experienced in dealing with major automakers, as his energy secretary, US media reported Tuesday.

It is the second expected cabinet nomination reported in one day, along with Pete Buttigieg as transportation secretary, as the incoming president aims to announce the bulk of his top White House aides before Christmas.

Granholm, 61, worked extensively with Biden when she was Michigan's governor and he was president Barack Obama's vice president.

Her knowledge and support for renewable energy dovetail with Biden's proclaimed goal of transitioning US industry to a clean energy economy, including net-zero emissions economy-wide by the year 2050.

While much of the Department of Energy's work and budget focuses on maintaining the US nuclear arsenal, it operates national laboratories that have helped develop advanced technologies in renewable energy, which will play a key role in helping wean the United States off of fossil fuels.

Granholm's auto industry experience could help speed the development and acceptance of electric vehicles and the necessary charging station network, both Biden priorities.

Granholm wrote a column last month in the Detroit News where she promoted a "low-carbon recovery" to the coronavirus pandemic.

"The private sector needs greater support and political will from our policymakers to help us fully realize the potential of a zero-carbon future," she wrote.