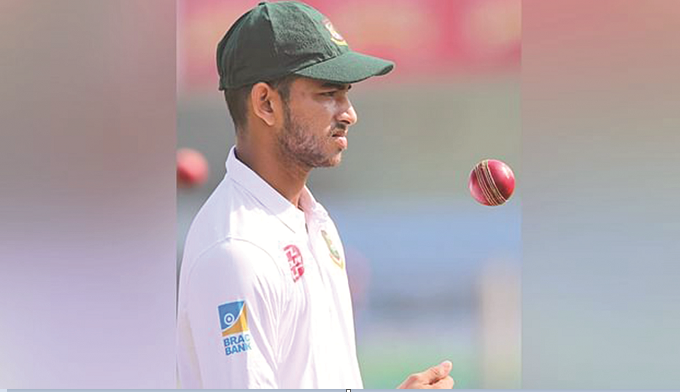 Bangladesh's premier off-spinner Nayeem Hasan went under knife on Tuesday at Evercare Hospital for the fracture which he sustained in his little finger of his right hand during the ongoing Bangabandhu T20 Cup.

Nayeem, who was the 12th man for Beximco Dhaka in the match against Gemcon Khulna, dived to save a ball and picked up an injury in his little finger on his right hand.

Nayeem consulted a specialist on Sunday to determine the further course of action where it was decided that he will need an operation.

“He had an operation on Tuesday and we are expecting him to be fit within 21 days,” a Bangladesh Cricket Board (BCB) official confirmed The Daily Sun on Tuesday.

Bangladesh team management is expecting Nayeem to be available before the home series against West Indies while it was learnt that BCB is looking to complete his operation at the quickest possible time to make sure he is available before the international fixture at home, scheduled from January.