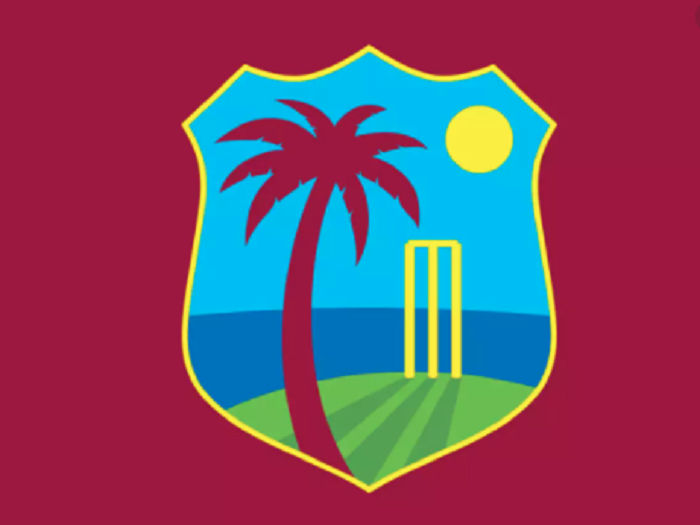 West Indies will play three ODIs and two Tests during their tour of Bangladesh next month, Bangladesh Cricket Board (BCB) announced on Tuesday.

Both boards agreed to omit the T20I series along with one Test as the tourists are eyeing a short series.

The ODI series will start on January 20 and the first two matches will be played in Dhaka before the series moves to Chattogram on January 25.

Earlier, a two-member inspection team from Cricket West Indies expressed satisfaction over the COVID-19 and security protocols set by BCB for the series next month.

According to COVID protocols, the visitors will undergo three days of in-room quarantine and after the third day they will undergo a second corona test.

If those results come out negative, West Indies team would like to do some practice sessions within their squad, but not exposing themselves to anybody else until seven days pass while they will have inter-squad practice and activities after seven days.

BCB is desperate to see the resumption of international cricket with several of their series postponed due to the pandemic. Bangladesh had to cancel their tour of Pakistan in March and then their white-ball tour of Ireland in May as the COVID-19 situation worsened across the globe. That was followed by the postponement of the Sri Lanka tour, the two-match Test series against Australia and New Zealand.