Director of Omera LPG Azam J Chowdhury and Chairman of Beximco LPG Shayan F Rahman have been re-elected president and vice-president (VP) of the LPG Operators Association of Bangladesh (Loab) respectively for the next two years.

The election was held recently which was approved at the second annual general meeting of Loab held virtually, said a press release on Tuesday.

All the members of the outgoing executive committee were also re-elected, it said.

Meanwhile, Vice-chairman of Bashundhara Group Shafiat Sobhan Sanvir congratulated Azam J Chowdhury and Shayan F Rahman on their election as the president and vice-president of Loab.

Bashundhara LPG has been established as a trusted brand producing safe and quality cylinders and sending those at the doorsteps of the consumers.

Loab represents the liquefied petroleum gas (LPG) sector while the platform aims to add value to the country’s energy sector through harnessing full potential of LPG promoting the compliance and safety practices.

Loab President Azam J Chowdhury is the chairman of East Coast Group, a diversified conglomerate engaged in this line of business for over three decades, while Vice-president Shayan F Rahman is the executive director of Beximco Group.

While expressing thanks to the Loab members, its President Azam J Chowdhury said the association will ensure strict compliance and development of LPG business representing the complete value chain in the country.

He said the LPG industry is a service sector and the people in LPG business have obligation to ensure uninterrupted supply of LPG to the customers at any corner of the country at a reasonable price.

In his reaction, the Loab vice-chairman said LPG will play a vital role in the future energy mix of Bangladesh and its use will be extended from cooking gas and auto gas to marine fuel and captive power generation. 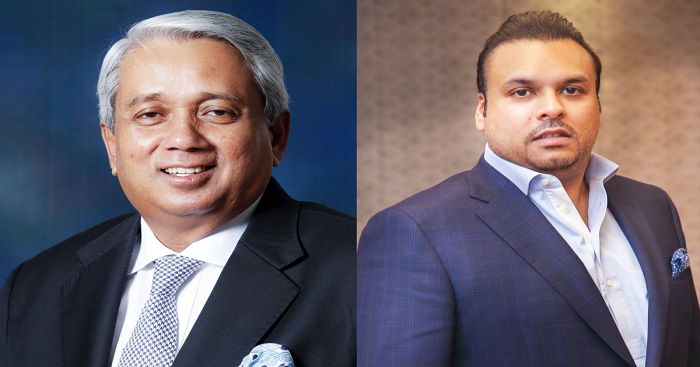