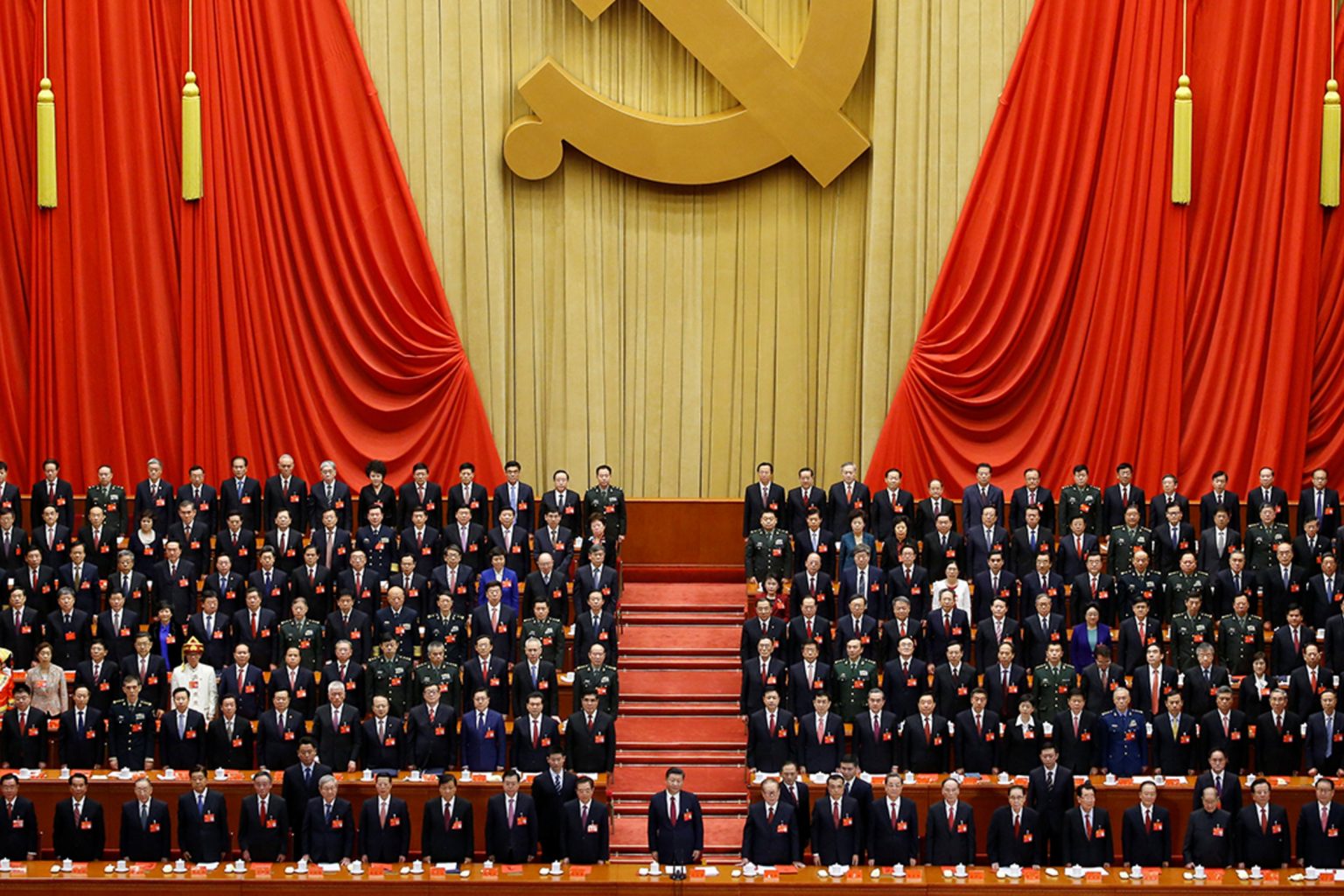 Leaked database of 1.95 million registered Chinese Communist Party (CCP) members has revealed that CCP’s loyal members have been working in British consulates, universities and some of the leading UK companies.

According to the database report, Beijing’s “malign influence” now stretches into almost every corner of British life, including defence firms, banks and pharmaceutical giants.

This comes amid rising concerns over China’s covert intelligence gathering and surveillance activities around the world.

Some of its members, who swear a solemn oath to ‘guard Party secrets, be loyal to the Party, work hard, fight for communism throughout my life…and never betray the Party’, are understood to have secured jobs in British consulates.

Among them is a senior official at the British Consulate in Shanghai. The official describes their role as supporting ministers and officials on visits to East China.

The database was originally said to be leaked on Telegram, the encrypted instant messaging app. It was then passed in September by a Chinese dissident to the Inter-Parliamentary Alliance on China, which comprises more than 150 legislators around the world who are concerned by the influence and activities of the Chinese government.

According to the report, pharmaceutical giants Pfizer and AstraZeneca – both involved in the development of coronavirus vaccines – employed a total 123 party loyalists.

The report also revealed that there were over 600 party members across 19 branches working at the British banks HSBC and Standard Chartered in 2016.

While there is no evidence that anyone on the party membership list has spied for China – and many sign up simply to boost their career prospects – experts say it defies credulity that some are not involved in espionage.

Over the last few years, China has upped its espionage activities and has even been accused of political interference in Australia.

Recently, US Secretary of State Mike Pompeo has urged universities in the country to scrutinise China’s assistance and students, warning that Beijing was set on stealing innovation.