Testimony against 9 including Prothom Alo Editor on Jan 26 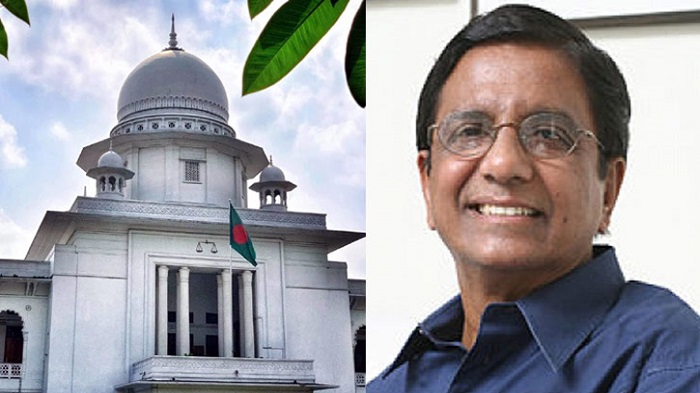 A Dhaka Court on Monday set the date of testimony against Prothom Alo Editor Matiur Rahman and eight others in a case filed over the death of 9th grade student of Dhaka Residential Model College Nayeemul Abrar Rahat, on January 26.

Today was set as the day for taking evidence in the case. Accepting a time plea from the lawyer of the accused the court set the date.

Rahat, a student of Dhaka Residential Model College, died of electrocution during an anniversary programme of Kishor Alo, a supplement of the Prothom Alo for young readers, on the school premises on 1 November last year.

On November 6, 2019, Abrar’s father Mojibur Rahman filed the case with the court in this connection against some unidentified persons including Prothom Alo editor.

On January 16 this year, the police filed a report in the Additional Chief Metropolitan Magistrate’s Court in Dhaka accusing 10 people, including the Prothom Alo editor.