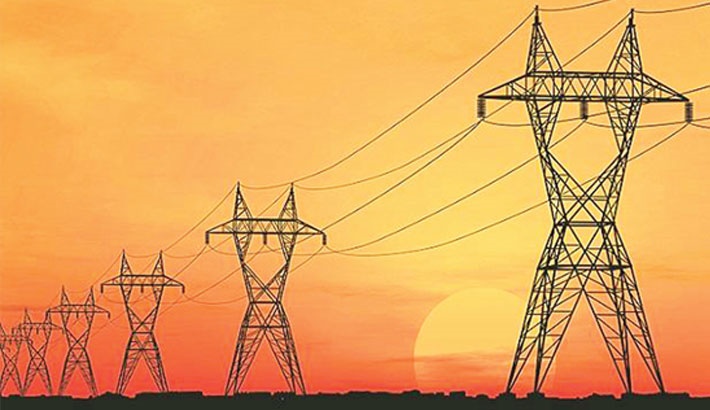 The government has asked the state-run Power Grid Company of Bangladesh (PGCB) to complete the transmission line by December 2022 for timely completion of the country’s lone nuke power plant at Rooppur.

Any delay in constructing the line from Rooppur to Baghabari grid might defer implementation of the 2400MW Rooppur Nuclear Power Project in Pabna district, the government also warned PGCB.

The science and technology minister Architect Yeafesh Osman has already expressed his concerned to the daily sun over the delay of the grid line.

“If the grid line is delayed then the implementation of the power project will also be delayed,” he pointed out.

According to sources, the state-owned PGCB took the transmission projects for Rooppur to facilitate power transmission from the Rooppur Nuclear Power Plant (RNPP) with financial support from the Indian Line of Credit (LoC).

Dhaka signed a USD$1.06-billion loan deal with New Delhi in 2017 over the financing of these projects, with the target of implementing them by 2022 as the 1,200 MW first unit of the Rooppur NPP is expected to start commercial production from the first half of 2023.

Now, the implementation of the unit rescheduled in February, 2024.

The inter-ministerial meeting also asked to the PGCB to complete five transmission lines by February, 2023 to facilitate the Rooppur power as reschedule time frame.

The Commercial Operation Date (COD) of Rooppur Nuclear plant may be delayed by 4-6 months as the Nuclear Power Plant Company Bangladesh Ltd has rescheduled the implementation roadmap due to the disruption caused by the corona pandemic as well as delay in implementing the grid line, sources said.