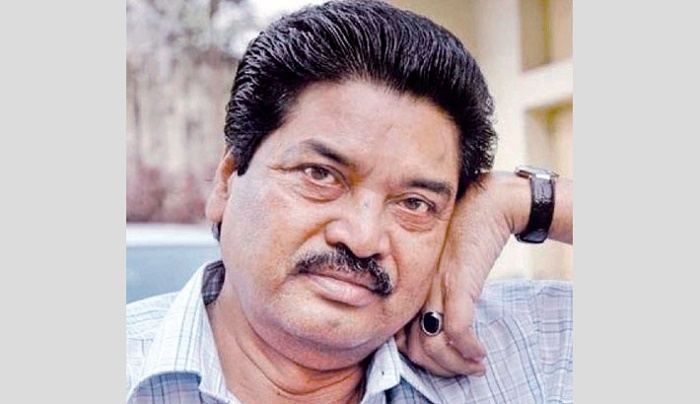 Besides, 70 cultural organisations of Jamalpur, the birth place of Amjad Hossain, will bring out a mourning possession at 11:00am. The possession will start from Tamal Tala in the city and will end at the municipal graveyard.

The Ekushey Padak and National Film Award winning artist was born on 14 August, 1942 in Jamalpur.  He started writing rhymes and poems at an early age. He also wrote short stories, children’s stories and novels.

He started his career in film as an actor in 1963. Later, he established himself as a director.

The prominent director breathed his last on December 14, 2018.