The move is considered as a significant blow to government’s privatisation efforts that were being spearheaded by unelected members of the federal cabinet.

This is the fourth federal cabinet shakeup in less than three years of the Khan’s Pakistan Tehreek-i-Insaf (PTI) that came to power in 2018.

Rashid who is the incumbent Railway Minister is known for his ridiculous rants against India. The most famous incident related to him was when he suffered an electric shock soon after mentioning Indian Prime Minister Narendra Modi in his address to a gathering.

Hafeez Sheikh is not an elected member and he could not lead several committees. He was appointed as a minister under Article 91 (9) of the Constitution and can serve as a minister for six months. He must be elected as a member of the National Assembly or Senate to continue after that, reported Dawn.

It is also assumed that Hafeez Sheikh would fight for the Senate post in the upcoming elections for the upper house scheduled in March 2021. 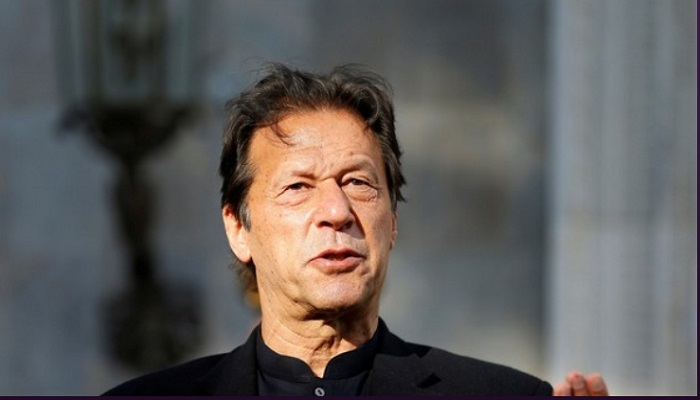