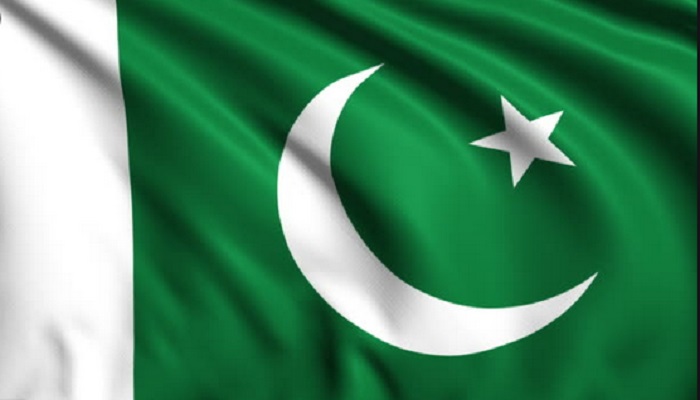 Geo News quoted Bukhari as saying in a statement that the police vehicle showed up at her residence when she was not at home and police officers questioned her hired help about her whereabouts.

While alleging that the police officers had “harassed” the workers, she said that these were “tactics” by the government to stop the Pakistan Democratic Movement (PDM) rally that will be held on December 13.

“The rally will take place and it will be a great and spectacular event,” she said.

“There is nothing to fear. Barking dogs seldom bite…They cannot do anything to us. We will go to the rally at Minar-e-Pakistan on December 13,” she added.

Meanwhile, Tarar said, “I just want to tell you: Aap ki aisi ki taisi (To hell with you). If you harm a hair on any worker’s head you will face the consequences.”

The Counter Terrorism Authority (NACTA) on Thursday warned that the banned organisation Tehreek-e-Taliban Pakistan (TTP) could carry out terrorist activity in the country during the rally on December 13.

The counter-terrorism watchdog expressed it is not sure on the whereabouts of the anticipated terrorist attacks as they could not pinpoint the exact spot, reported ARY News.

The planned insurgency coincides with the PDM rally planned in Minar-e-Pakistan, it noted, while warning that TTP could target Lahore and the activity of the alliance.

Earlier, Pakistan Prime Minister Imran Khan made an appeal to the PDM to postpone the anti-government rally in an effort to stem the spread of coronavirus as opposition parties have refused to back down over their decision to hold the December 13 ‘jalsa’ in Lahore.

The Pakistan government also flooded the Minar-e-Pakistan lawns in a “failed effort” to stop PDM from holding the sixth rally on December 13.

In an interview to a private news channel last week, the premier said the government has decided against allowing the Opposition to hold the public gathering, Geo News reported. “We will file FIRs against everyone — from the kursi wala to the sound system handlers but won’t stop them [Opposition leaders] from going there,” he said.

The PDM has held five similar rallies in Peshawar, Gujranwala, Karachi, Quetta and Multan since October 16.