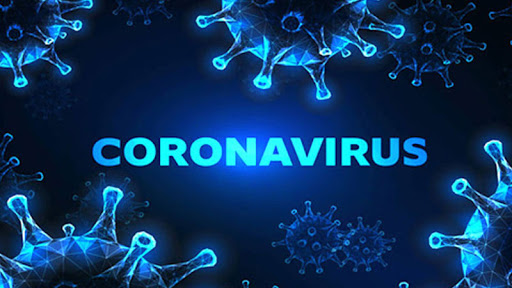 With the coronavirus situation worsening around the world, the overall number of Covid-19 cases topped 71.6 million on Sunday with more than 1.6 million deaths, according to the Center for Systems Science and Engineering (CSSE) at Johns Hopkins University.

Other states with over 420,000 cases include Ohio, Georgia, Pennsylvania, Wisconsin, Michigan, Tennessee and North Carolina, the CSSE data showed.

By far, the US remains the nation worst-hit by the pandemic, with the world's most cases and deaths, making up more than 22 percent of the global caseload.

US COVID-19 cases hit 10 million on Nov 9, and increased by 5 million within a month. It took only four days for the case count to jump from 15 million to 16 million.

Record numbers of cases, deaths as well as hospitalisations have been repeatedly seen across the states in December.

Meanwhile, states in the US will start receiving the first batch of the nation’s first COVID-19 vaccine from Monday morning, US officials said Saturday, after the government gave the final nod to the shots required to end the outbreak that has killed nearly 300,000 Americans.

Besides, Brazil's Covid-19 death toll rose to 181,123 on Saturday after 686 more deaths were reported, the country’s health ministry said.

Brazil has the world's second-highest Covid-19 death toll, after the United States, and the third largest caseload, next to the US and India.

Amid the global concern over the second wave of Covid-19 infections, the health authorities in Bangladesh on Saturday reported 34 more deaths in 24 hours, raising the death toll to 7,020.

Meanwhile, the developers of Russia's Sputnik V vaccine said it is 96 percent effective and is likely to offer two-year-long protection against the novel coronavirus.

Registered by Russia on August 11, Sputnik V became the world’s first coronavirus vaccine. The vaccine was developed by the Gamaleya National Research Center of Epidemiology and Microbiology.