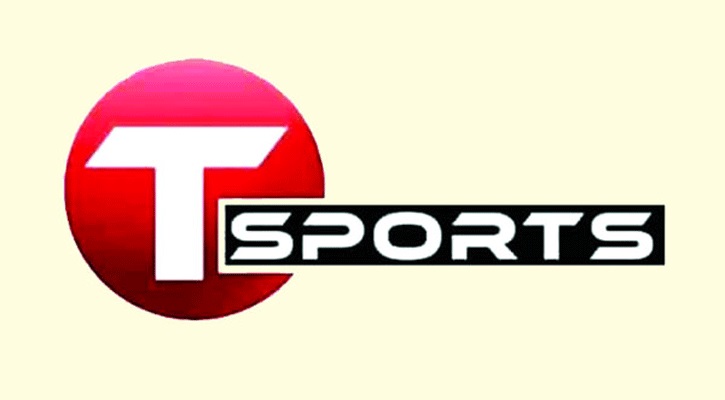 Bangladesh’s first sports channel, T-Sports, is going to telecast the world’s most competitive domestic football competition, English Premier League (EPL) 2020-21. The announcement was made on its official Facebook page with a promotional video and eye-catching caption.

It wrote: "Never ever pre judge a football match, never think its over, never write a script before its written for you. Watch the unpredictability of English Premier League 2020-21 LIVE on T Sports!! #epl2020 #Tsports #football.”

T-Sports began its journey with the two-match Mujib Barsho FIFA Tier-1 International Friendly Series against Nepal in November. Bangladesh claimed the series 1-0 beating the touring side by 2-0 goals in the first match on November 13 and playing a goalless draw in the second match on November 17, both at Bangabandhu National Stadium (BNS).

The channel was also the broadcast partner of Bangladesh National Football Team and telecasted the match of joint qualifiers round two for FIFA World Cup 2022 and AFC Asian Cup 2023 between Bangladesh and Qatar from the Abdullah bin Khalifa Stadium in Doha on December 4.

Besides, the channel, which was named Titas Sports initially went on to known as T-Sports, also earned the media rights of the ongoing Bangabandhu T20 cricket tournament and is broadcasting its matches featuring a commentary panel comprising three foreigners and five local commentators.

Meanwhile, Bashundhara Group, who has been relentlessly working for the development of the country’s sports field, expressed their passion for sports by launching the sports channel T-Sports. The Group took the initiative to launch T-Sports with an aim of bringing different sporting events in front of the viewers by acquiring the media rights of different sporting events after entering the market through the Mujib Barsho Series.