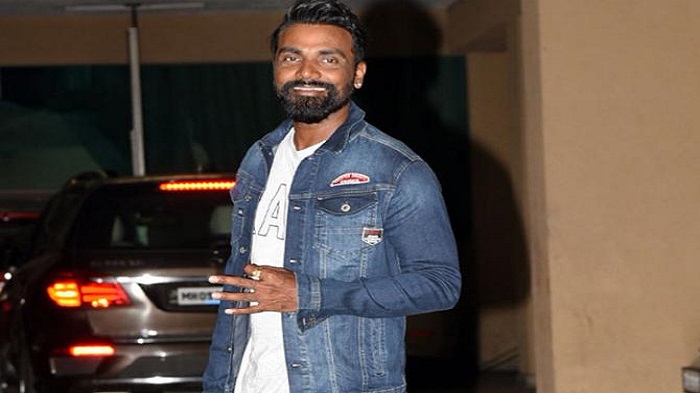 Choreographer and director Remo D'Souza has been admitted to Kokilaben Hospital in Mumbai after suffering a heart attack.

"He is being treated by a team of the doctors and is under observation. His condition is stable," an official statement came from Dr. Santosh Shetty, CEO and Executive Director, Kokilaben Hospital.

"On Friday morning Remo was admitted at the Kokilaben Hospital following some heart issue. There were some blockages due to which an Angioplasty was performed by the doctors. Now he is doing fine according to the doctors. We are here, he is my family friend and we assure that please do not worry, everything is under control," Remo's friend Mahesh Kukreja told IANS.

Mahesh Kukreja is Remo's partner on the BLive Music label and together they have released the vide D'Souza made his directorial debut with the campus-comedy FALTU in 2011 and went on to direct films like ABCD, ABCD 2, A Flying Jatt, among others.

He has been associated with Hindi Cinema for more than 25 years. He was one of the back dancers in Rangeela and also acted in a brief role as one of Akshay Kumar's friends in Aflatoon in 1997.