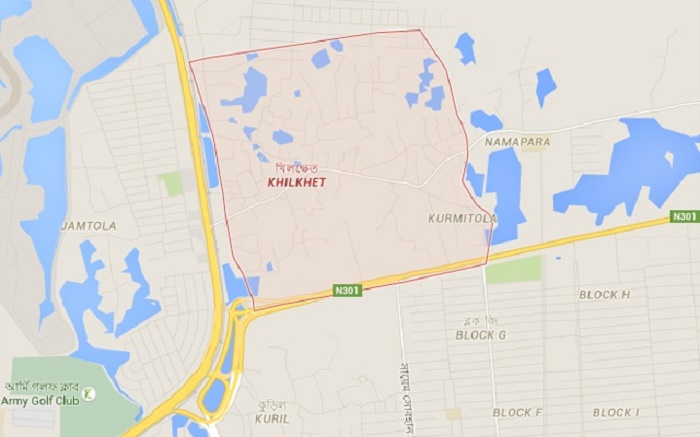 Two motor bikers were killed after a truck hit their vehicle in Khilkhet area of the capital on Friday morning.

The deceased were identified as Ajmin Khan, 25 and Amir Hossain Riaz, 20, both of them hailing from Daskhin Badda area.

The speedy truck hit the motorcycle on which Ajmin and Riaz were riding in the area at 7:00 am, leaving them severely injured, said Sudhangshu Sarkar, sub-inspector (SI) of Khilkhet Police Station.

Later, Khilkhet police rescued the duo and brought them to the emergency department of Dhaka Medical College Hospital (DMCH), where doctors declared them dead, he said.

The SI also said police seized the killer truck but its driver escaped immediately after the accident.

Inspector Bachchu Mia, also in-charge of DMCH police outpost, said that the bodies have been kept at the hospital morgue for autopsies.