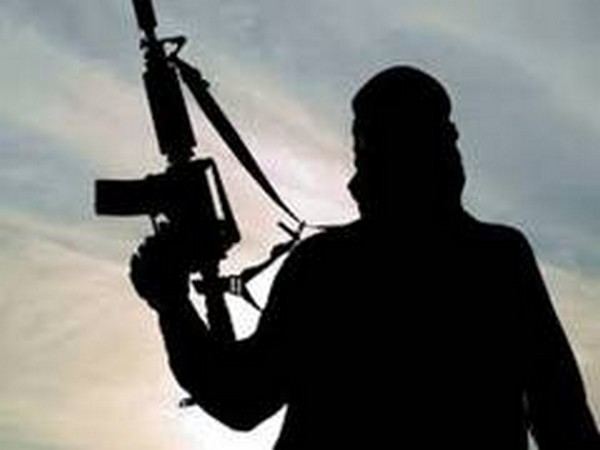 The three terrorists, who were gunned down in an encounter in the Tiken area of Pulwama here on Wednesday, were part of groups involved in many terror crime cases including planning and executing several major terror attacks on security forces, police said.

Three terrorists have been identified as Mehraj-ud-Din Lone resident of Arigam Pulwama, Umer Ali resident of Dadsara Tral and Umar Farooq resident of Sugan Shopian. All the killed terrorists were affiliated with the proscribed terror outfit Al-Badr.

The joint cordon and search operation was launched by Pulwama Police, 55 Rashtriya Rifles and 182, 183 BNs Central Reserve Police Force in the said area.

According to an official release, during the search operation, as the presence of terrorists got ascertained they were given an opportunity to surrender, however, they fired indiscriminately upon the joint search party which was retaliated leading to an encounter. Zamir Sadiq Lone, a local, in whose house the terrorists were hiding received gunshot injuries and was evacuated to hospital for the treatment of his injuries where his condition is stated to be stable.

“As per police records, the killed terrorists were part of groups involved in many terror crime cases including planning & executing several major terror attacks on security forces,” it added.

Incriminating materials including arms and ammunition were seized from the site of the encounter. All the recovered materials have been taken into case records for further investigation.

Keeping in view the prevailing pandemic and to ensure the safety of people from an inherent risk of contracting the infection, the dead bodies of the killed terrorists will be sent to Baramulla for their burial and last rites after completion of medico-legal formalities.

In this connection, a case under relevant sections of law has been registered and an investigation has been initiated.