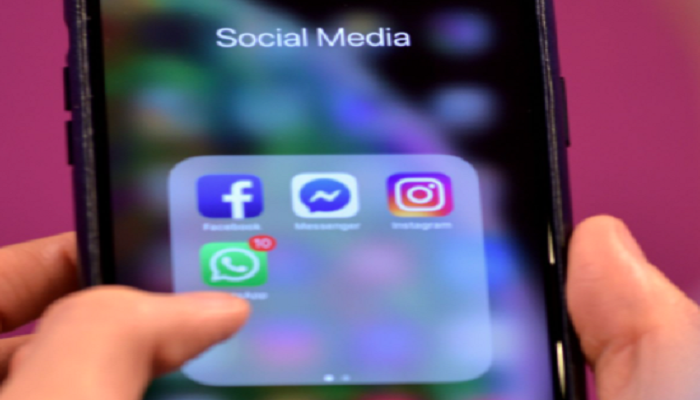 According to downdetecotor data, people started to face widespread problems around 3:30pm across the world.

Among the reported problems from different corners of the globe, 42% users have been experiencing total blackout while 28% are having issues in apps and 28% others are being unable to log in their Facebook account.

Netigens in Dhaka said they have been facing issues since Thursday noon.

According to a Daily Mail Report, the Facebook-owned social media apps went down in morning, affecting tens of thousands of users across the UK.

The issue started about 7am with thousands of users complaining about trouble with sending and receiving messages.

Downdetector shows that European countries, including  Hungery, Greece, Belgium, turned out to be the worst sufferers of the outage.