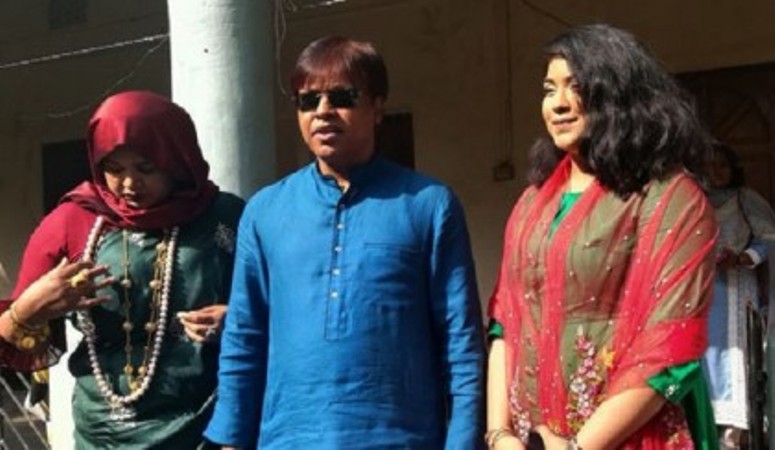 The court also asked them to surrender before the lower court within ten days.

The HC bench of Justice Md Nazrul Islam Talukder and Justice Ahmed Sohel disposed of a petition filed by the accused seeking bail in the case.