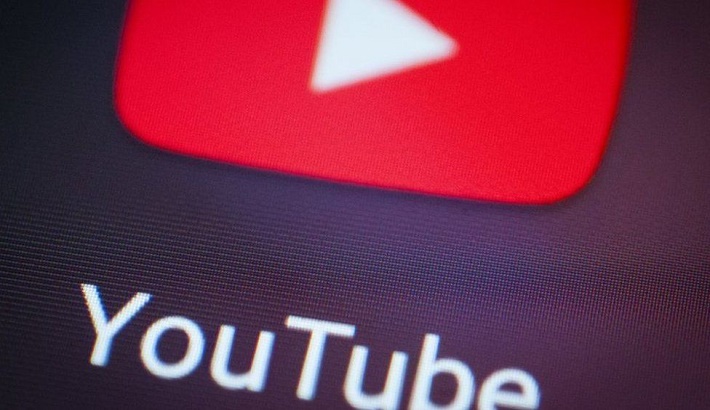 YouTube said on Wednesday it would start removing content that falsely alleges that widespread voter fraud changed the result of the US election.

The update applies to all new content, including videos from President Donald Trump, BBC reported.

YouTube said "enough states have certified their election results to determine a president-elect".

Democrats have criticised YouTube for not doing enough to take down fake news and conspiracy theories on the platform.

Trump and senior Republicans have repeatedly made unsubstantiated claims that the election was "rigged".

Trump's lawyers have failed to provide evidence of this.

The announcement comes after a "safe harbour" deadline - which sets a date by which states need to certify the results of the presidential election.