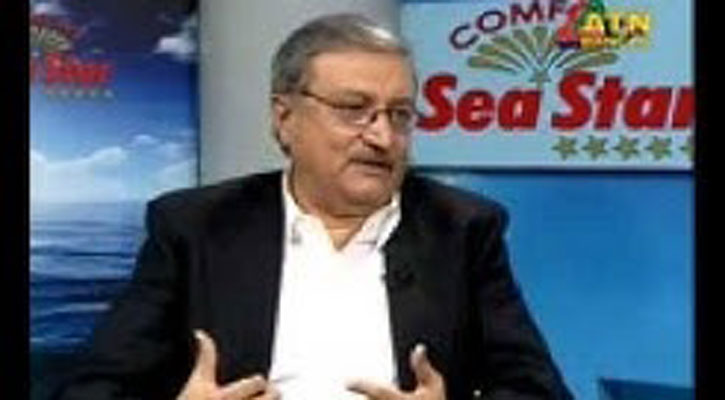 Captain Akram Ahmed (Bir Uttam) died at the Combined Military Hospital (CMH) on Monday morning at the age of 73.

He left behind his wife, a daughter and a host of relatives and well-wishers to mourn his death.

After suffering from pneumonia, Captain Akram was admitted to the hospital. Family sources said later he also suffered a heart attack.

Bir Uttam Akram Ahmed was one of the nine pilots who joined the ‘Kilo Flight’ which caused havoc inside enemy territory during the bloody war of liberation in 1971.

On the night of December 3 , Squadron Leader Shamsul Alam and Captain Akram Ahhmed attacked eastern refinery in Chattogram and destroyed the oil depot.

The simultaneous attack in Chattogram and Dhaka by valiant “Akash Shainik” marked the declaration of the battle against Pakistan occupational forces in conjunction with the Indian military.

He was awarded the title of Bir Uttam for his valiant contribution to the great Liberation War.

He will be buried at Banani graveyard tomorrow after Zohr prayer with a guard of honor by Bangladesh Air Force.