US, UK among dozen nations mount pressure on China over detention, torture of Uighurs 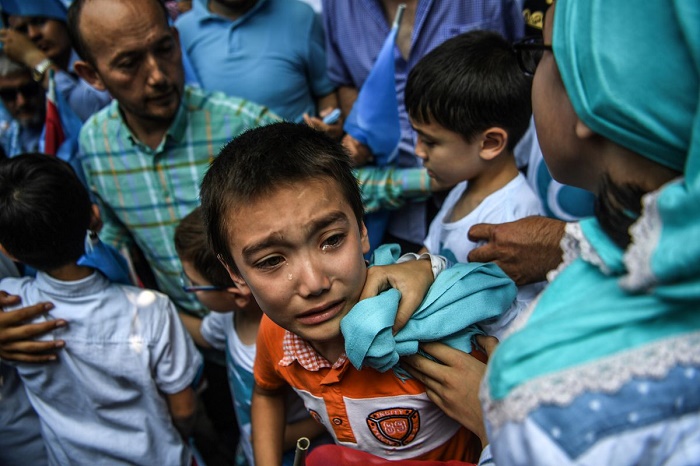 Even as China has tried to hide its activities in the Xinjiang region and is advocating its narratives of things, pressure has been mounting on China as dozens of countries have called on it publicly to respect the human rights of its Uighur Muslim minority.

Countries including the United States, the United Kingdom, and Japan have been building pressure on China.

On October 6, Germany’s UN ambassador Christoph Heusgen, on behalf of several other countries, stated to the UN General Assembly’s Third Committee that countries were ‘gravely concerned about the human rights situation in Xinjiang’.

The statement by Heusgen called for China to allow independent observers into Xinjiang region and noted that China had detained close to a million people of Uighur community in Xinjiang and placed severe restrictions on their religious freedom. Also, China has subjected the community to widespread surveillance, forced labor and involuntary sterilizations.