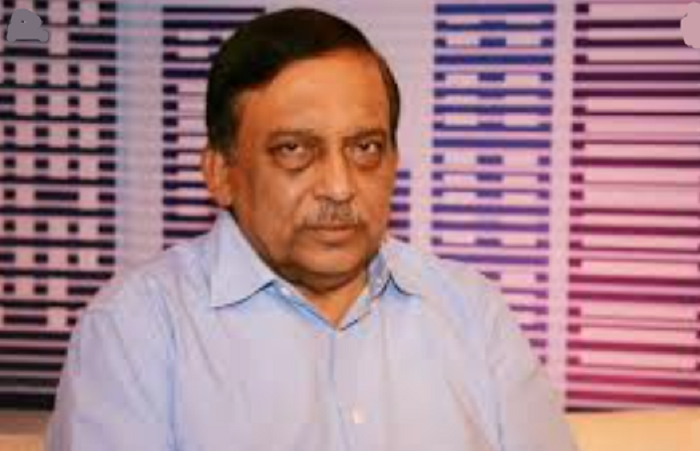 “The government has very firm stance to this end,” he told journalists this evening while the overnight Awami League activists and several other groups took to the street in Dhaka and elsewhere demanding punitive measures against the vandalism.

Kamal said the culprits were expected to be arrested as soon as possible and added that the government “will not spare” those who were waging a campaign against sculptures.

Unidentified miscreants in a predawn clandestine act vandalized an under construction sculpture of Father of the Nation Bangabandhu Sheikh Mujibur Rahman at Panch Rastar Mor in Kushtia town.

Police and witnesses said the face and hands of the under construction sculpture were damaged in the attack.

Kushtia’s Deputy Commissioner Aslam Hossain said all the sculptures of the district were brought under CCTV surveillance and uazila nirbahi officers (UNOs) were asked to enforce a sharp vigil in areas under their administrative purview.

Leaders and activists of Awami League’s Dhaka north and south city units, Awami Jubo League, Krishak League, Chhatra League and Muktijuddo Manch staged demonstrations in the capital in protest against the demolition of the sculpture.

Mayor of Kushtia Anwar Ali said Kushtia Municipality decided to construct three sculptures of Bangabandhu at the intersection in November this year.

“A plan is there also to build murals of the four national leaders at the bottom of the sculpture,” he said.