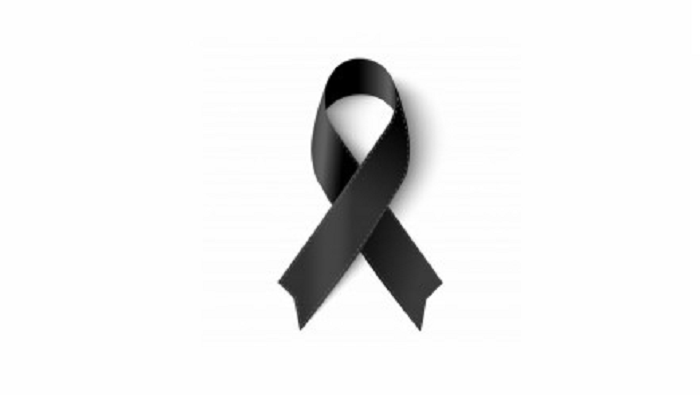 Borhan Uddin, professor of the Department of Geography and Environment of Dhaka University (DU) passed away on Saturday at the age of 80.

He breathed his last at 4:25 am in city’s Square hospital due to old-age complications, chairmen of DU Geography and Environment Dr. Nurul Islam Nazem told journalists.

He is survived by two daughters and a host of relatives and well-wishers to mourn his death.

The first namaz-e-janaza of Professor Borhan Uddin was held at Dhanmondi while the second one was held on the premises of department of Geography and Environment.

The third namaz-e-janaza of the late professor was held at the University’s Central Mosque on the campus. He was buried in the capital’s Azimpur graveyard this afternoon.

In a condolence message, the VC expressed deep shock and sorrow at the death of Borhan Uddin and prayed for the eternal peace of the departed soul.