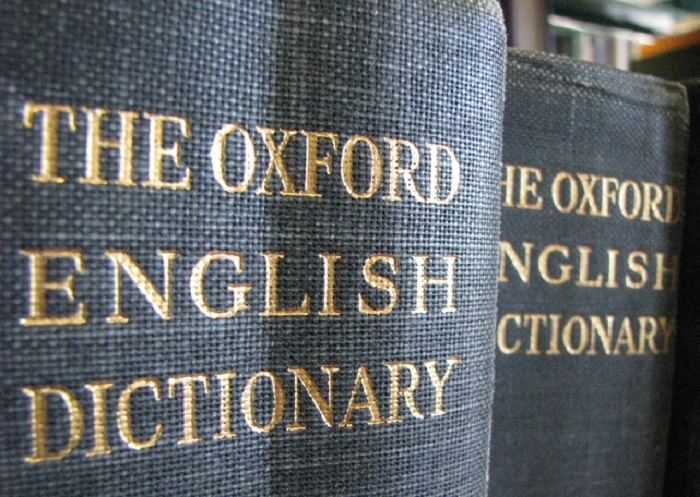 The prestigious lexicon has two definitions for the word in its online version.

Oxford dictionary has about 384 'deshi' words (aka Indian English) in its latest edition which was published early this year? Not all the 384 words were newly added, though.

The latest edition of the Oxford Advanced Learners Dictionary added 26 new Indian English words from which 22 are in the printed version while the rest of the four can be found in the online one.

The included words are of various origins ranging from Telugu, Urdu, Tamil, Hindi, and Gujarati etc. From the 384 words that are currently in the 10th OALD edition, we, Bangladeshis, use many of them daily.

One of such words is 'Accha' (alternatively spelt as 'Achcha').

In the first definition, it explains the word being synonymous to 'Okay' as to show agreeableness. In the second definition, 'Accha' is defined as a word to express an emotion of surprise, happiness, or shock! Makes one think – what a versatile word we use every day, without maybe even realizing it.