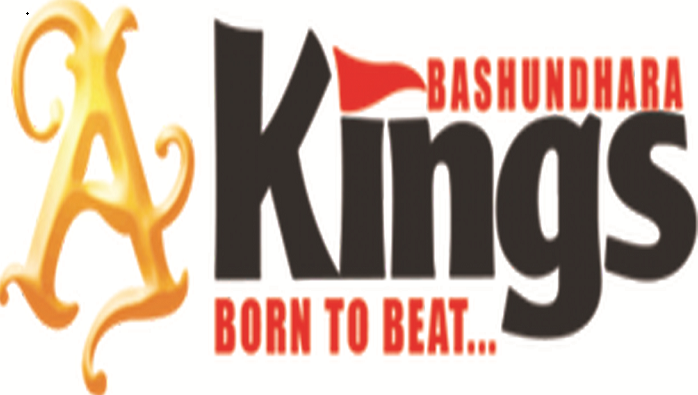 The defending champions of Bangladesh Premier League (BPL) Bashundhara Kings and runners-up Dhaka Abahani Ltd will take part in the next edition of AFC Cup. The decision was made in a meeting of the Bangladesh Football Federation (BFF) professional football league committee at the BFF house in Motijheel on Saturday.

Kings and Dhaka Abahani had been selected for the AFC Cup based on the standing of season 2018-29 as the season 2019-20 was abandoned due to the pandemic COVID-19 outbreak.

Besides, the committee deferred the fixture of the Federation Cup 2020 by three days as the season's curtain-raiser soccer meet will kick-off on Dec 22.

In the BPL 2018-19, Kings emerged champions while Dhaka Abahani runners-up and Sheikh Russel KC third last year. Besides, Kings also clinched their maiden title in the curtain raiser Federation Cup 2019-20 last January and made a flying start in the AFC Cup’2020 outplaying Maldivian club TC Sports by 5-1 goals in the group opener last March before the postponement.

On the other hand, former BPL champions Dhaka Abahani made an exit from AFC Cup’2020 after playing a goalless draw with Maldivian club Maziya SRC in their away match of the South Asia Zone play-offs preliminary round 2 last February. The Dhanmondi outfit played out a 2-2 draw with their Maldivian opponents in the home match in Dhaka earlier that month. Maziya SRC advanced to the final of South Asia Zone play-offs based on away goals bylaws.

However, the PFLC decided to finalize five venues inside and outside of Dhaka for BPL 2020-21 in their next meeting as well as to take proper care of these venues. These venues are -- Bangabandhu National Stadium, Bangladesh Army Stadium, Sheikh Fazlul Haque Mani Stadium in Gopalganj, Musleh Uddin Bhuiyan Stadium in Narsingdi and Comilla District Stadium.

Apart from these, the committee decided to help Muktijoddha SKC to take part in the BPL after a club representative informed PFLC about their inability to take part in the upcoming BPL.  After the day’s meeting, BFF Senior Vice-President and PFLC Chairman Abdus Salam Murshedy MP told reporters that the federation would talk with the Ministry of Liberation War Affairs regarding this issue.

“We will talk with the Ministry of Liberation War Affairs and others regarding this issue. I, as a citizen of this country, want their participation in the leagues. It is unacceptable that Muktijoddha SKC would not be able to play during Mujib Borsho. I will request the corporate world to step forward. Another thing, the club retained many players of the previous season of 2019-20. We have also to take this side into consideration,” added Murshedy.

Meanwhile, the committee observed the one-minute silence to remember the memories of last national footballer and former BFF vice-president Badal Roy and Argentine football legend Diego Maradona ahead of the meeting.