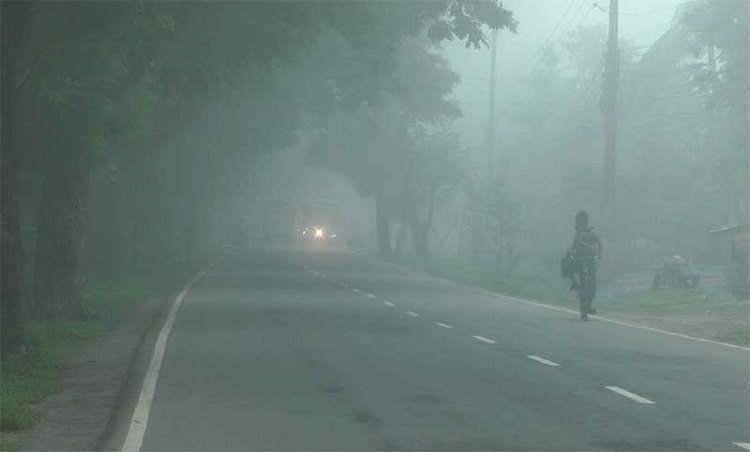 One to two mild or moderate cold waves may sweep in northern region of the country in the current month, according to media report.

At that time, temperature may fall between 10 and 6 degree Celsius. The cold may be intensified further.

In January, at least two to three cold waves may sweep in northern region of the country. Of the cold waves, two may be severe and temperature may be recorded between 4 and 6 degree Celsius.

According to weather forecast of met office in Dhaka, at the end of December, one to two cold waves may sweep over north, north-eastern region and central parts of Bangladesh.  At that time, temperature may be recorded between 10 and 6 degree Celsius. Besides, light to thick fog will occur.