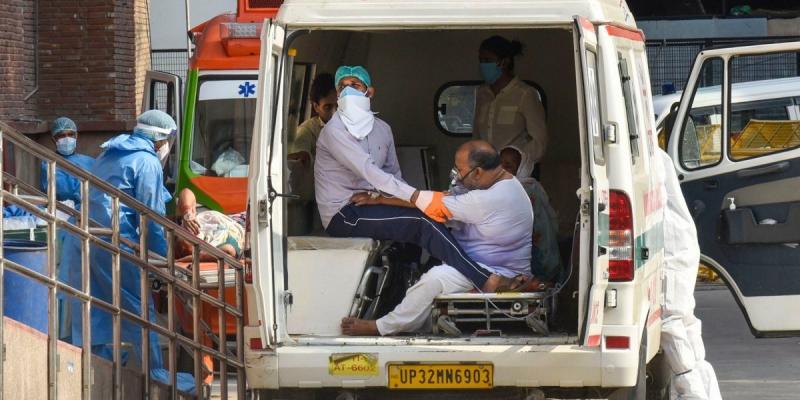 India's COVID-19 tally reached 9,608,211 on Saturday as 36,652 new cases were registered during the past 24 hours, said the latest data from the federal health ministry.

According to the data, the death toll mounted to 139,700 as 512 more patients died since Friday morning.

Over 4,000 new cases were registered in the national capital during the past 24 hours.

There are still 409,689 active cases in the country, while 9,058,822 people have been discharged so far from hospitals after medical treatment, added the ministry's latest data.

Meanwhile, the federal government has ramped up COVID-19 testing facilities across the country. Till Friday a total of 145,885,512 tests were conducted, out of which 1,157,763 tests were conducted on Friday alone, said the figures released by the Indian Council of Medical Research (ICMR) on Saturday.