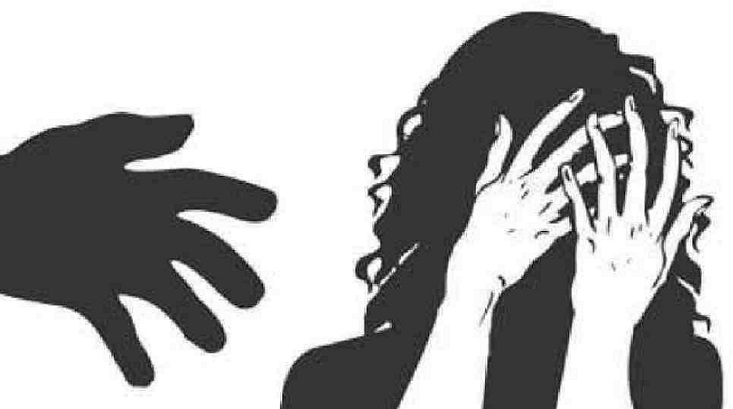 A woman living alone was allegedly raped in her house in Morelganj by a 28-year-old who forced his way through her living room window late on Thursday night. The accused has been arrested, police said.

The crime occurred post-midnight on Thursday night when the woman was fast asleep in her bedroom, police said, adding that her husband "is currently in jail for an alleged crime".

While the accused, identified as Jewel Mollah, was caught by local residents after the woman raised an alarm and handed over to police, two of his accomplices managed to flee. A medical examination of the rape survivor on Friday confirmed rape, police said.

Jewel, son of Md Razzak Mollah of Hoglapasha Maheshpura village, was arrested on charges of rape, on the complaint of the woman filed at the Morelganj Police station. He was produced in the Bagerhat court on Friday morning and remanded in judicial custody.