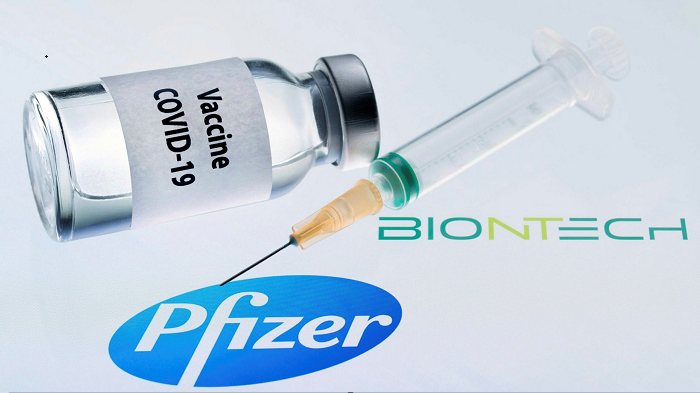 As we have been hearing, this week has seen some significant steps towards coronavirus vaccination.

On Wednesday, the UK became the first country in the world to approve the Pfizer/BioNTech vaccine. And today, several European countries have announced their own plans for getting residents inoculated.

In Spain, Prime Minister Pedro Sanchez said the government intends to vaccinate between 15 million and 20 million people by May or June next year - under half the country's population.

Norway has said it plans to vaccinate nearly a quarter of its population by Easter next year. In the first three months of 2021, pending approval from EU regulators, it expects to receive 2.5 million doses of jabs developed by Moderna, AstraZeneca, Pfizer and BioNTech.

Meanwhile in neighbouring Sweden, the government said it would prioritise vaccines for around 600,000 nursing home residents, as well as their staff and relatives. The Scandinavian nation will receive five variants of the vaccine through the EU's procurement system - the first, by Pfizer and BioNTech, could be approved this month.

Bulgaria has taken a different approach, saying it will prioritise vaccines for doctors, nurses, dentists and pharmacists. The government said it intends to make all inoculations free of charge once they are acquired.