Those opposing Bangabandhu’s sculpture are creating controversy over Bangladesh : Rezaul 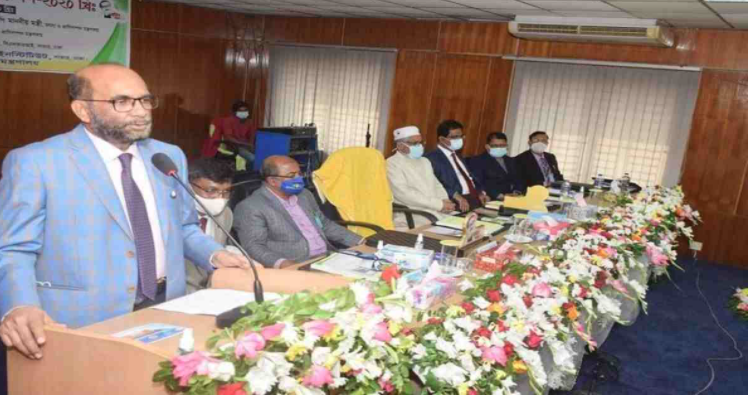 The people who are creating unexpected debate over Bangabandhu’s sculpture having an ill motive, he said at the workshop organized by the BLRI. So, the millions of freedom lovers’ people will come forward to resist them if they further try to create anything of excess in this regard, the minister added.

Rezaul said as per the constitution, every individuals in the country have equal right irrespective of their religious cast, creed faith, saying that “but we must have a belief on the spirit of the liberation war and communal harmony.”

“We have to work for building a country with a spirit of liberation war and communal harmony during the month of victory ,”he told the function.