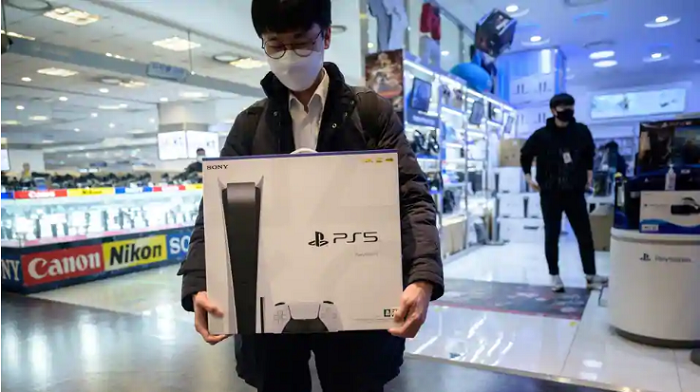 The PlayStation 5 has been hard to get your hands on for many people, particularly fans and gamers in India who do not even have a launch date for the much-coveted console yet. But perhaps you are still better off than this poor Taiwanese man who was made to sell off his new PS5.

It all started with Jin Wu in Taiwan who managed to buy the new PS5 from a man for a really good discount, as per reports. Story has it that the person selling it had picked up the PS5 and had told his wife that it was an air purifier.

When Wu spoke to the seller on the phone about the console, which was being sold for a much cheaper price than the listings online, he spoke to a woman on the line. But when the seller arrived, as Wu narrated in his Instagram post, it turned out to be a middle-aged man. Wu described the man as someone you’d know who plays video games just by a glance.

The seller told Wu that he bought the PS5 on Pchome (an online retailer in Taiwan) and Wu commended him for being able to book the console fast enough and enquired if he had ended up booking two consoles instead since he was selling one.

The seller then told Wu that his wife wanted him to sell it.

Wu’s social media post went on to add that he could feel the man’s pain and it seemed like some women could not tell the difference between a gaming console and an air purifier. To be fair though, one can pass the PS5 off as a high-end air purifier given its unique design.

While we do feel really sorry for the man, Wu lucked out at a time when PS5 consoles are in short supply across the world.