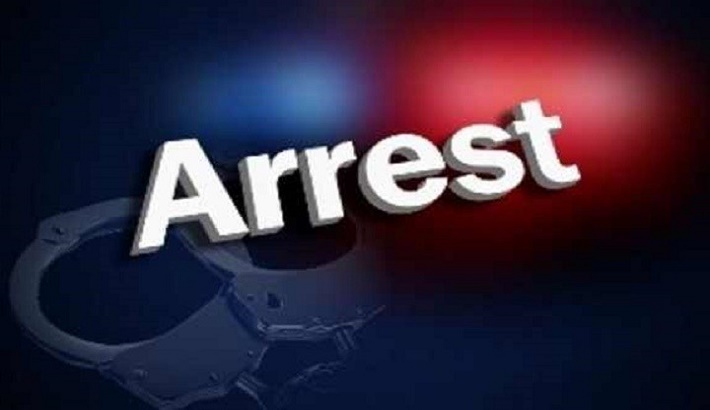 Police in a drive arrested seven leaders and activists of Islami Chhatra Shibir, the student wing of Jamaat-e-Islami, from a mess at Hetemkha area in Rajshahi on Thursday night.

One of the arrestee is Raihan Ali, a fourth year student of Accounting Department of Rajshahi College and son of Moslem Uddin, hailing from Mangalpara village of Puthia upazila in Rajshahi, he said.

Raihan Ali is the president of Rajshahi College unit of Islami Chhatra Shibir.

Six other arrestees came to Rajshahi to take part in the university admission test, the police officer said.

Legal action will be taken against them after primary interrogation, the OC added.