China is greatest threat to freedom - US intelligence chief 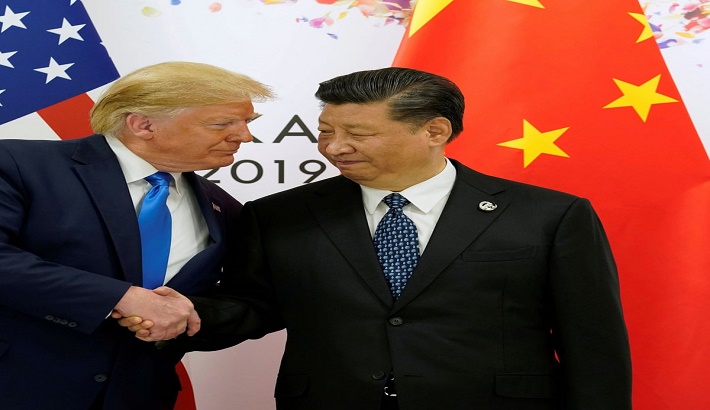 The top US intelligence official says China is the "greatest threat to democracy and freedom" since World War Two.

Writing in the Wall St Journal, John Ratcliffe said China was growing its power by stealing US secrets and then replacing US firms in the market.

The Trump administration has taken a hard line on China, imposing tariffs on Chinese goods and accusing Beijing of intellectual property theft.

China has not yet responded.

However, it has responded forcefully to US moves such as the imposition of tariffs and efforts to keep the telecoms giant Huawei out of the American market.

Beijing was preparing for confrontation with the US and intended to dominate the world "economically, militarily and technologically", Mr Ratcliffe warned, BBC reported.