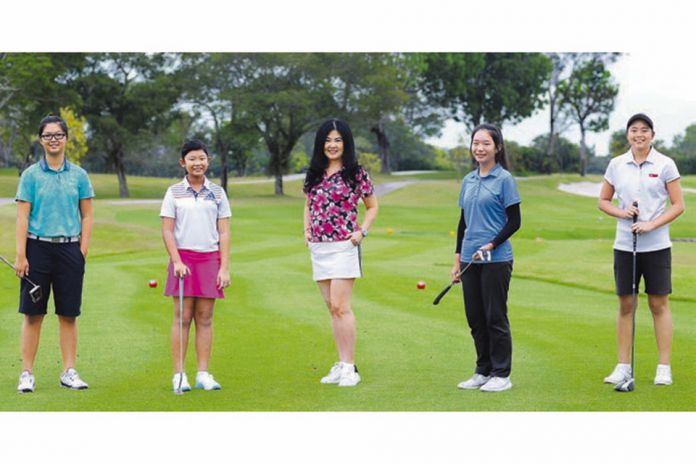 After three days of superb golf and braving rain delays, the boys and girls who have competed in the inaugural EFG Singapore Junior Masters finished the event on a high and completing what is now officially the first junior golf tournament in Singapore during the Covid-19 era.

In the end, there were two big winners in the competition and they are both 16 years of age; James Jay Gould Healy and Shannon Tan had won their respective Boys and Girls Open divisions but in completely contrasting ways.

The EFG Singapore Junior Masters ended successfully after three days of play, albeit with some rain delay. It is now officially the first World Amateur Golf Ranking junior event, or indeed, any organised golf tournament, to be held in Singapore since the start of the Covid-19 period.