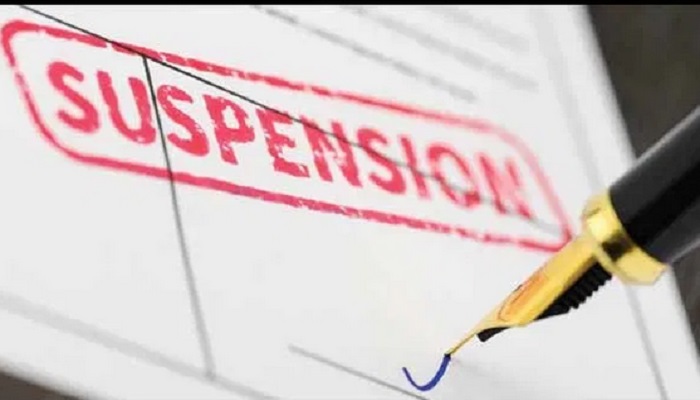 Mohasin Ali, an office assistant at the Attorney General's Office, has been suspended following a written complaint made by a lawyer for demanding bribe.

In addition to suspension, Attorney General AM Amin Uddin directed criminal proceedings against the delinquent staff.

The suspension order was issued on Wednesday.

Complainant Advocate Khorshed  Alam claimed to have received a phone call from the staff demanding Tk 10,000 in exchange for delaying proceedings of an appeal.

The staff allegedly informed Khorshed of a move by the Attorney General Office to file appeal in relation to a case which is represented by the lawyer in favour of the opposite party.

Mohasin promised to delay sending appeal- related file to the concerned department of the apex court if he gets the money.

Later, the lawyer made written complaint along with audio clipping of the conversation.

Deputy Attorney General Amin Uddin Manik confirmed that Mohasin demanded money from a lawyer in return for helping him with a case.