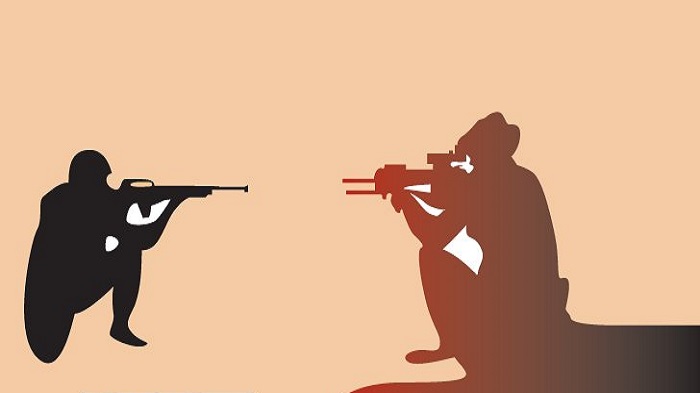 A member of United People’s Democratic Front (UPDF) was killed in a gunfight with the security force at Unish Mile area of Naniyarchar upazila under Rangamati on Thursday.

The deceased was identified as Nayan Chakma alias Sajek, 35. He was son of Kandara Chakma of Bajechara village of Sabekkhang union.

Police sources said a team of UPDF armed militant attacked on a security force patrol team in the area.

The members of the security force retaliated leaving Nayan dead on the spot. The other members managed to escape, the police source added.