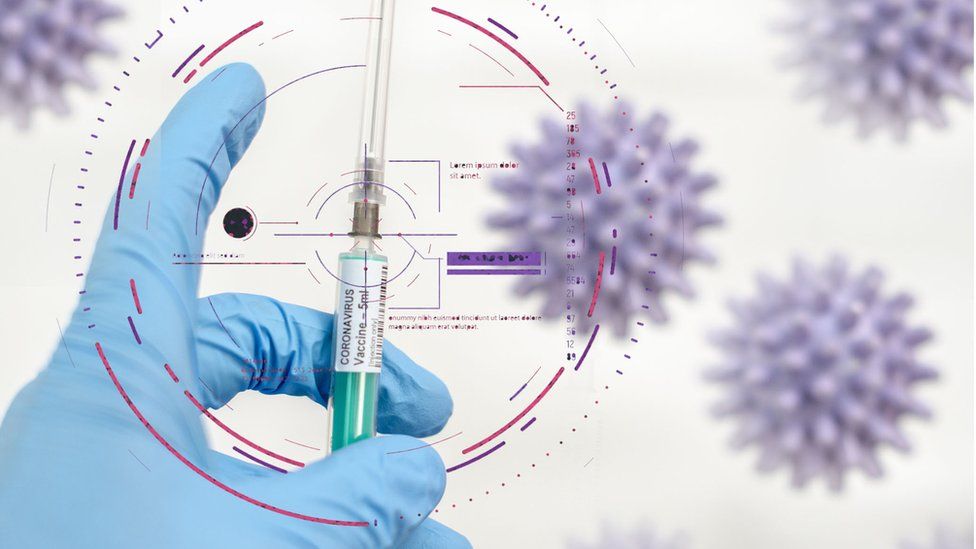 The international vaccine supply chain has been targeted by cyber-espionage, according to IBM.

The company says it tracked a campaign aimed at the delivery "cold chain" used to keep vaccines at the right temperature during transportation.

The attackers' identity is unclear - but IBM said the sophistication of their methods indicated a nation state.

It follows warnings from governments - including the UK's - of countries targeting aspects of vaccine research.

It says phishing emails were sent out across six countries, which targeted organisations linked to the Cold Chain Equipment Optimisation Platform (CCEOP) of Gavi, the international vaccine alliance.

Gavi's partners include the World Health Organization, Unicef, the World Bank and the Bill & Melinda Gates Foundation. They help distribute vaccines around the world to some of the poorest regions.

This sometimes requires a "cold chain".

Malicious code
For example, the Pfizer-BioNTech vaccine - which was not the specific target of this campaign - will need to be kept at a temperature of about -70C as it is moved about.

The attackers impersonated a business executive from a legitimate Chinese company involved in CCEOP's supply cold chain to make it more likely the targets would engage with the email.

They then sent phishing emails to organisations that provided transportation, which contained malicious code and asked for people's log in credentials.

That could have allowed them to understand the infrastructure that governments intended to use to distribute vaccines.

"Advanced insight into the purchase and movement of a vaccine that can impact life and the global economy is likely a high-value and high-priority nation-state target," IBM says.

# the European Commission's Directorate General Taxation and Customs Union
# companies involved in manufacturing solar panels, which can be used to keep vaccines cold in places where reliable power is not available
# a South Korean software-development company
# a German website-development company, which supports clients associated with pharmaceutical manufacturers, container transport, biotechnology and manufacturers of electrical components for communications

IBM says the campaign was uncovered by a security team it set up at the start of the pandemic to track down Covid-19 cyber-threats.

"The precision targeting and nature of the specific targeted organisations potentially point to nation-state activity," the US company said.

"Without a clear path to a [pay]out, cyber-criminals are unlikely to devote the time and resources required to execute such a calculated operation."

Intelligence gathering
IBM says it has notified those targeted as well as law-enforcement authorities.

The US's Cybersecurity and Infrastructure Security Agency (Cisa) has issued an alert encouraging organisations associated with the storage and transport of a vaccine to be on guard for the kind of attacks linked to IBM's report.

In July, the UK warned Russian intelligence had targeted UK vaccine research, including at Oxford.

The US also warned of Chinese hacking, while, more recently, Microsoft said it had seen North Korean and Russian hackers targeting vaccine research.

Officials suggested the activity so far had been about intelligence gathering rather than disruption of any research.