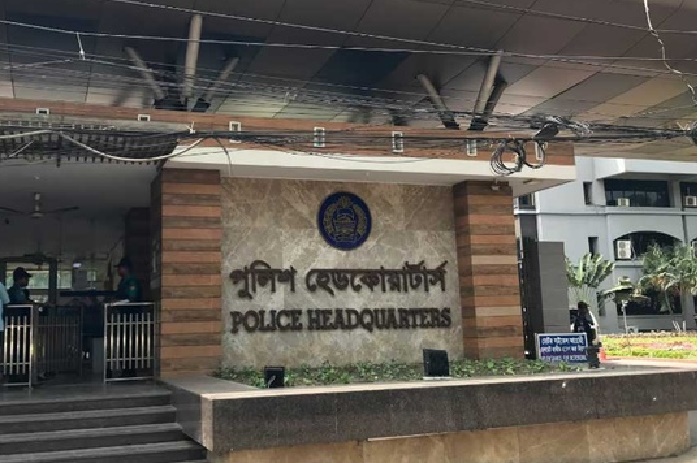 He felt severe chest pain while discharging official duty in Bandarban. He was instantly taken to Chattogram Combined Military Hospital after illness where duty doctor declared him dead.

He left behind wife Azuba Sultana, two daughters Tasnia Anjum and Wadia Arwa, one brother, one sister, relatives and well-wishers to mourn his death.

Sayeed Tarikul Hasan was born in a noble Muslim family at Mudipara village of Dinajpur Sadar upazila on November 27, 1975.

During his career, he served as the superintendent of police (SP) in Rangamati successfully and efficiently.

He did his Bachelor ( honours) and Master’s in Pharmacy from the University of Dhaka. He was honoured with Bangladesh Police Medal (BPM ) for his professional excellence and efficiency. He got IGP badge four times

His namaz-e-janaza will be held at Shaheed SI Shiru Mia Auditorium in Razarbagh Police Lines in the capital at 11:00am tomorrow.

The sudden news of his death cast a pall of gloom in the Police Headquarters.