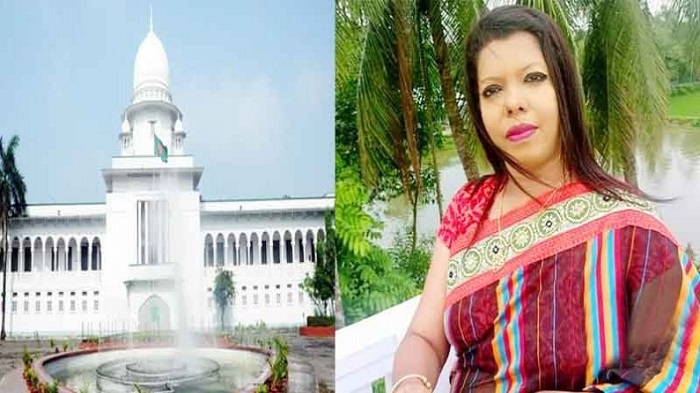 The High Court (HC) on Thursday rejected an application of Deputy Attorney General (DAG) Jannatul Ferdoushi Rupa, challenging a notice of the Anti-Corruption Commission (ACC) to appear before it for interrogation over allegations of graft.

“The court has dismissed her application but extended time till January 27 to appear before ACC,” the anti-graft body’s lawyer Adv Khurshid Alam Khan told press.

The ACC on October 28 served the notice to DAG Jannatul Ferdoushi Rupa, asking her to appear before it on November 4 with all necessary documents.

She is accused of amassing illegal wealth by arranging bail for various accused including GK Shamim by abusing power and forgery.