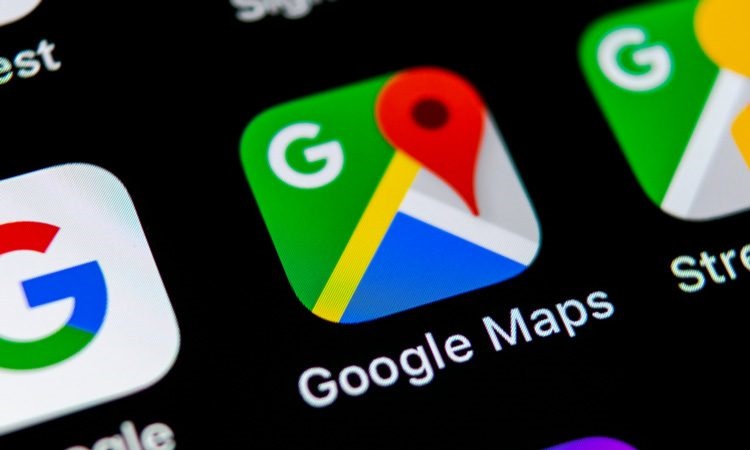 A press release said this feature is primarily made available for public buses inside Dhaka and Bangladesh Railway operated trains.

With Google Transit, commuters who are new to the locations or unfamiliar with routes can have a more accurate estimation of their journeys. The app UI and functionality also remain simplistic. For example, if one had to travel from the National Parliament House to the Lalbagh Fort, you would just have to type in the two locations. Google Transit will then instantly provide walking directions to the nearest bus stop, details of which bus to take, stops along the route, estimated journey duration, and fares. 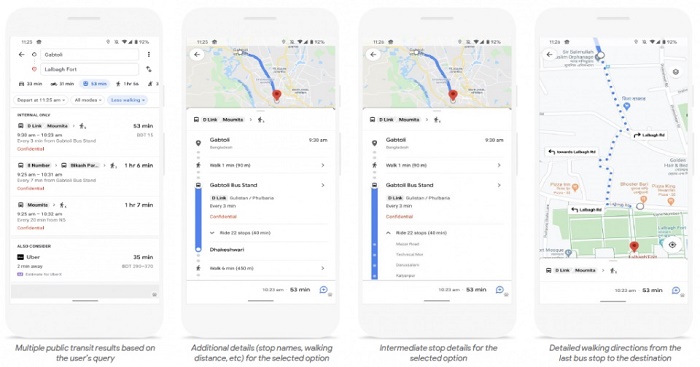 Users can get public transport directions using some simple steps:

2. Enter destination and tap the 'Directions' icon or tap the 'Go' icon and enter the 'Source' and 'Destination' locations

3. Tap the 'transit' icon (if it's not already selected) to view route and stop information

4. Tap a recommended route to view more information on the route's stoppages; and

5. Tap any bus-stop to see a list of scheduled buses and their destinations

"Following previous Google Maps launches for Bangladesh, such as two-wheeler navigation mode, and turn-by-turn voice navigation in Bangla, we are glad to see Google's continued investment in providing a better transportation experience for our citizens. As the Bangladesh government's flagship digital transformation program, a2i is excited about Google Maps is now launching public transportation information which will include bus and train schedules to facilitate more informed trip planning. It's a remarkable example of citizen-centric innovation that is commonplace in more developed countries. We are confident that this will result in greater convenience and predictability, and reduced cost and time to travellers."  Anir Chowdhury; Policy Advisor, a2i (Aspire to Innovate) Programme, ICT Ministry & Cabinet Office, Government of Bangladesh and UNDP Bangladesh.

Google Maps globally provides over 1 billion km worth of transit results every day, and has schedules for more than 3 million public transit stops worldwide. Google Transit is now available for hundreds of cities across dozen of countries, with new partners joining all the time.