Condemning the shooting incident in Chaman by Pakistan security forces officials,members of the Pashtun Tahafuz Movement (PTM) organised a massive protest in front of the Balochistan provincial assembly in Quetta on Monday, media reports said.

"PTM is protesting in front of the provincial assembly in Quetta against #StateAtrocitiesInChaman. This is not the first time the FC has killed civilians in Chaman. We demand for the killers to be arrested and prosecuted. We demand justice," tweeted Pashtun Tahafuz Movement (PTM) leader Mohsin Dawar.

The incident occured after a clash between Pashtuns traders and some border officials. 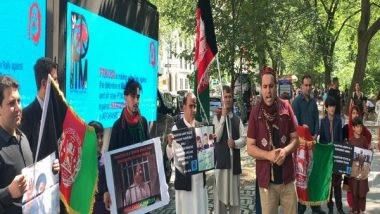 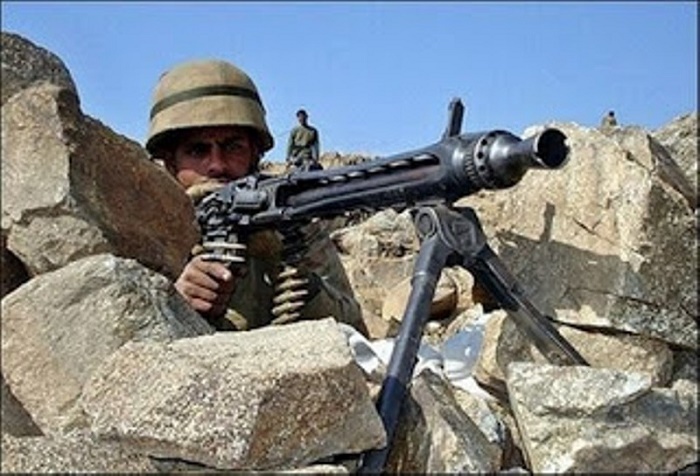 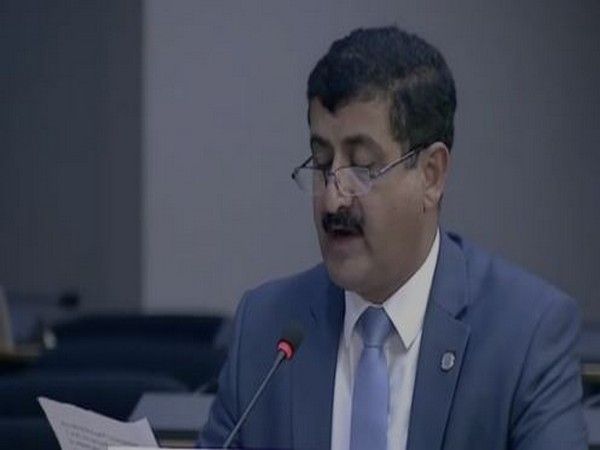 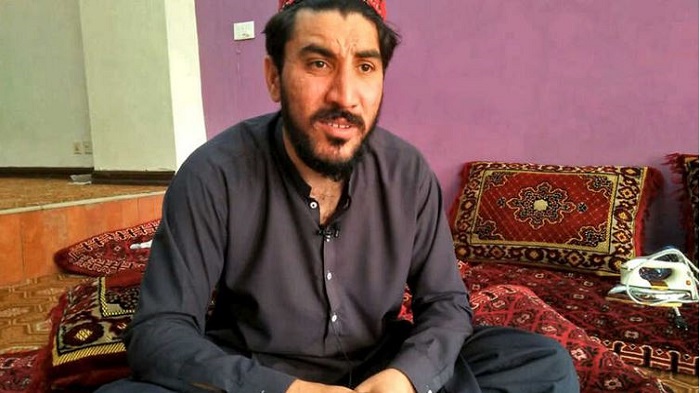 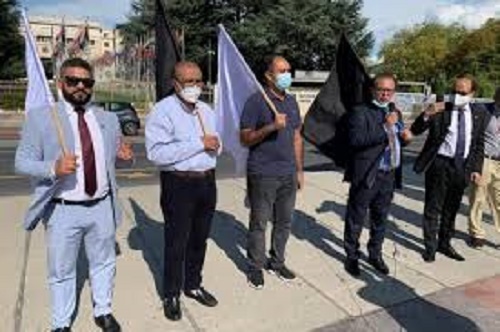